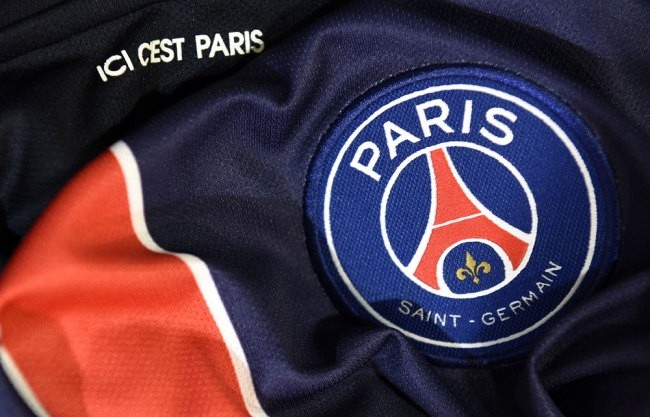 PSG admitted last year that forms with illegal content were used between 2013-17, but the club argued it was not responsible for implementing the policy.

"From what we can see PSG did not use the information on ethnicity for discriminatory ends. There is no case of discrimination that can be proved," LFP disciplinary commissioner Sebastien Deneux said at a press conference.

"It is more a case of individual clumsiness and collective negligence," he said, explaining how the system came into being.

The league also handed a 10,000-euro suspended fine to former PSG academy director Bertrand Reuzeau. Marc Westerloppe and Pierre Reynaud, who were in charge of PSG's recruiting, received a suspended fine of 5,000 euros.

The club itself launched an internal investigation in October "to understand how such practices could exist and decide what measures to take".

The club claimed after its own review that there had been no discrimination or measures targeting ethnic groups.

French prosecutors are also investigating the case after a human rights organization filed a discrimination lawsuit.

French law prohibits the collection of personal data that shows the racial or ethnic origins of individuals.