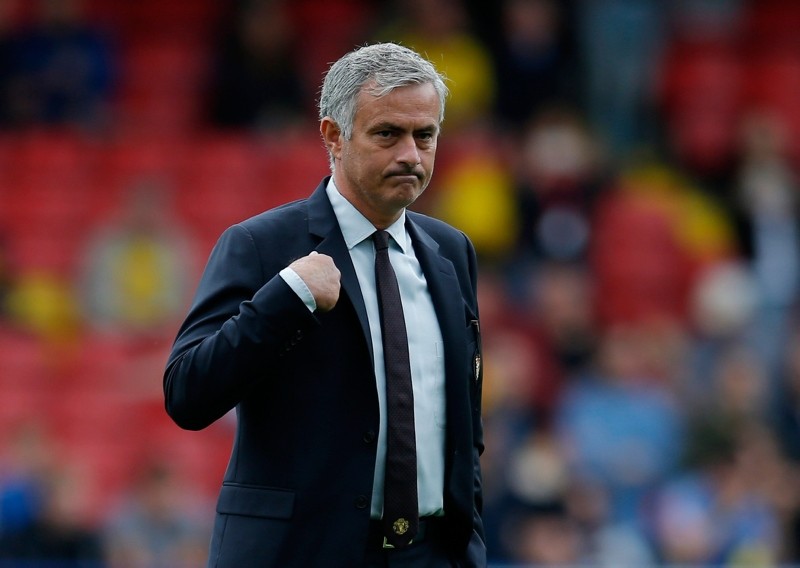 Mourinho will not have to serve time after admitting he defrauded Spain authorities in 2011 and 2012. Sentences for two years or less for first-time offenders can be suspended in Spain.

Mourinho appeared before a judge in a Madrid court on Tuesday to confirm the plea agreement he had reached with prosecutors.

Mourinho still has to pay nearly 2 million euros ($2.2 million) to tax authorities as part of the deal.

The Portuguese coach, sacked by Manchester United in December following a string of disappointing performances, is the latest high-profile football figure to be judged over his tax affairs in Spain.

The grounds for the case, as with a series of football stars based in Spain, is how income from Mourinho's image rights was managed and declared.