David Beckham to be honored with statue outside LA Galaxy stadium 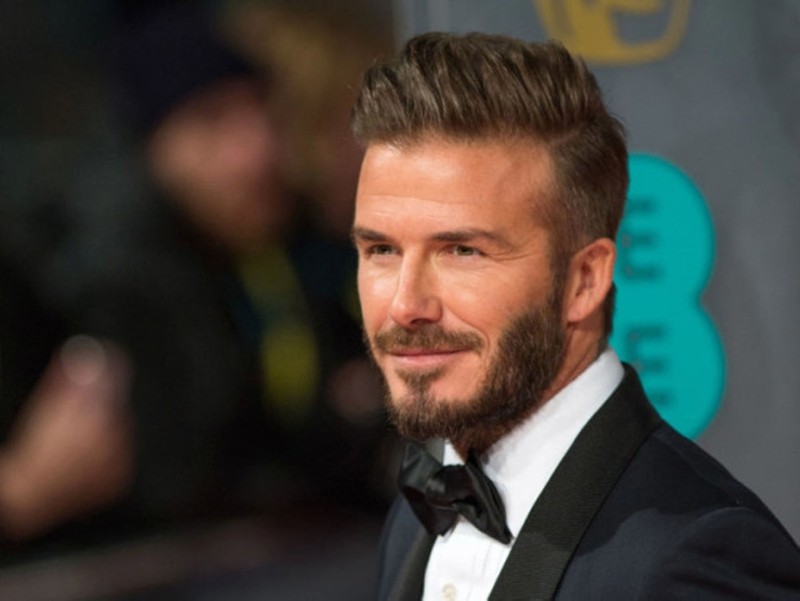 A statue of former England and Manchester United star David Beckham will be unveiled next month by the Los Angeles Galaxy at the club's home stadium, the team announced Friday.

The iconic midfielder -- who also had stints at Real Madrid, AC Milan and Paris Saint-Germain before retiring in 2013 -- will receive the honor before the Galaxy's March 2 Major League Soccer opener against Chicago.

Beckham moved to MLS with the Galaxy in 2007 and played six seasons with the team, winning MLS titles in 2011 and 2012 and expanding the sport's popularity in America.

The 43-year-old Englishman remains involved with MLS as a co-owner of future expansion club Inter Miami, which is set to take the field in 2020.

Inter Miami is looking for a temporary home stadium until construction on its new venue is completed, with co-owner Jorge Mas telling the Miami Herald they have ruled out the retractable roof stadium of baseball's Miami Marlins and a venue for next year's home games will be announced in late February or early March.