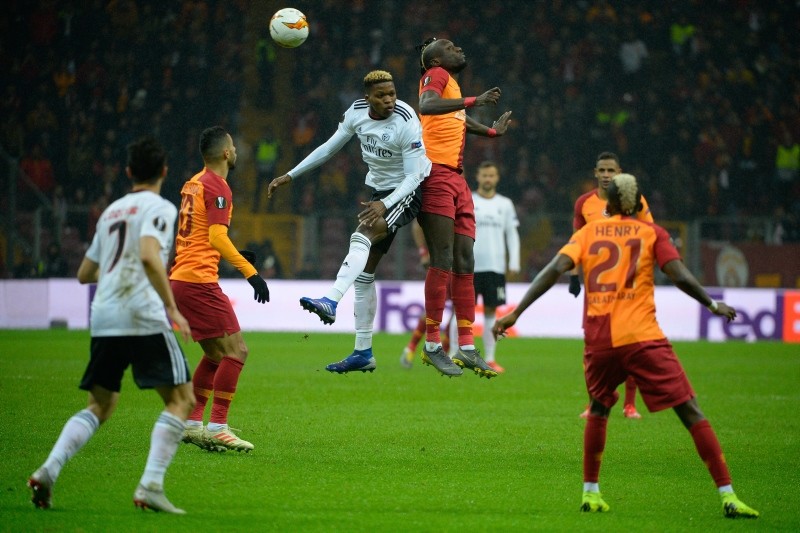 Turkey's Galatasaray faces an uphill battle to progress in the UEFA Europa League after a home 2-1 defeat by Portugal's Benfica.

Benfica was awarded a penalty in the 26th minute following a controversial handball by Galatasaray's Marcao. Eduardo Salvio converted the penalty.

In the second half, the Lions' new transfer Christian Luyindama equalized in the 54th minute but Haris Seferovic secured Benfica's win with a goal 10 minutes later.

Galatasaray and Benfica were among the eight teams dropping from the Champions League group stage to the Europa League.

The second leg will be played Feb. 21 in Lisbon, Portugal.