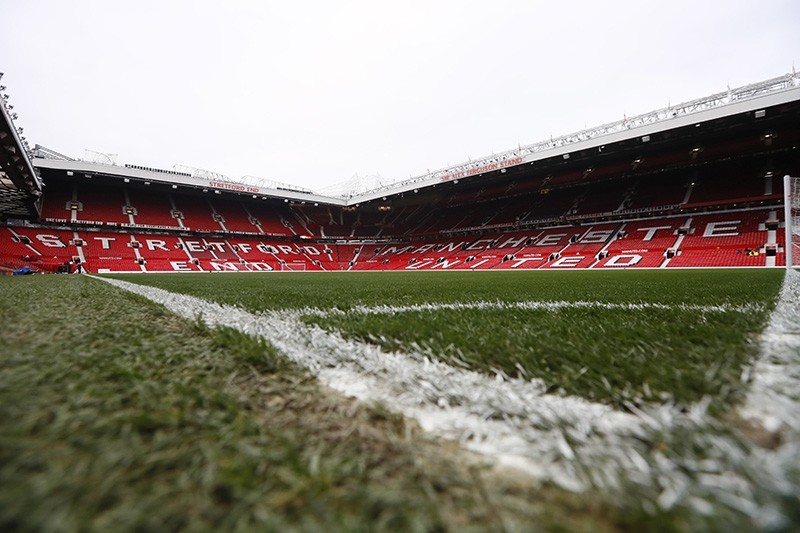 New York-listed United has been valued at around $4 billion and British newspaper The Sun reported Prince Mohammad was stepping up a bid over the weekend.

The crown prince was at the center of a global outcry last year over the death of writer Jamal Khashoggi, who was killed inside the Saudi consulate in Istanbul. That put United's already-close links with the Saudi government under scrutiny.

Speculation has grown about Saudi interest in United since the club signed a "strategic partnership" with the kingdom's General Sports Authority in 2017. But Saudi media minister Turki Al-Shabanah has distanced the country from a takeover of one of the biggest brands in sports.

United is owned by the Glazer family, who also own the NFL's Tampa Bay Buccaneers. The Glazers bought United in 2005 and maintained control after floating part of the record 20-time English champions on the New York Stock Exchange in 2012.

Al-Shabanah tweeted that United held a meeting with Saudi's sovereign wealth fund "to discuss sponsorship opportunity. No deal has been materialized."

The club did not comment on the reports about takeover interest from Saudi Arabia ahead of the minister's denial.

The Glazers have turned United into one of the biggest money-making machines in soccer, with the club last week projecting revenue for the financial year of between 615 million pounds ($794 million) and 630 million pounds ($813 million).

In 2017, United attached itself to Saudi's Vision 2030 — a blueprint advanced by the crown prince to wean the kingdom off its reliance on oil.

The killing of Khashoggi cast a shadow over Saudi international business dealings. Khashoggi, who had written critically about the prince in the Washington Post, went missing in October.

After denying for several weeks that Khashoggi was killed in the consulate, Saudi Arabia indicted 11 people in the killing, including several officials close to the crown prince. The kingdom denies the crown prince knew of the plot.