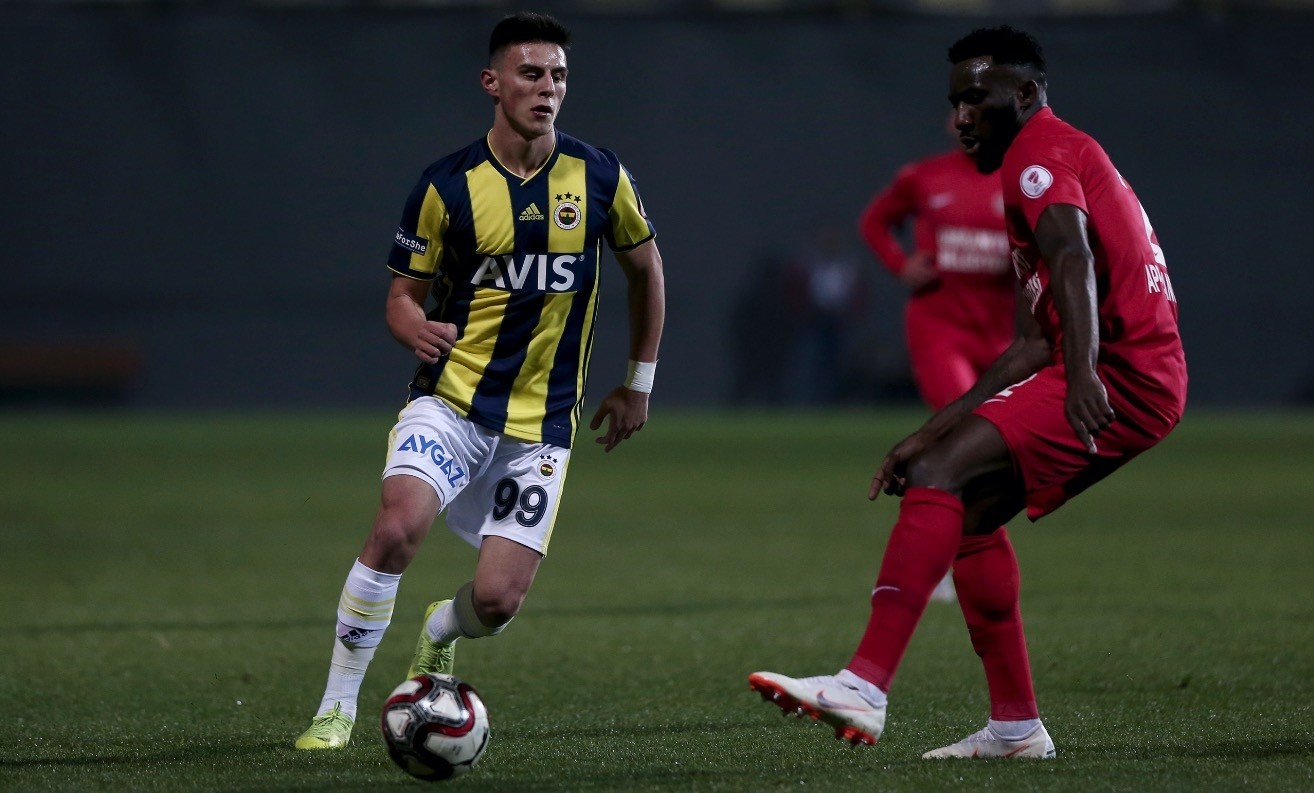 In their Europa League rematches, Fenerbahçe and Galatasaray will take on Zenit and Benfica, respectively, but their bleak records in away games and past losses could jeopardize their campaigns

Galatasaray and Fenerbahçe are set to travel to Portugal and Russia for Thursday's UEFA Europa League second leg against Benfica and Zenit. Both teams had their fair share of ups and downs in the Super League but Europa League games will be challenging if the past games are taken into consideration.

Fenerbahçe handed a 1-0 defeat to Russian outfit Zenit in the first leg of Europa League round of last 32 last week in Istanbul, a little solace for the Turkish team edging toward relegation from the Turkish Super League. Yet, Zenit boasts an impressive record of not losing any games in their 27 home matches in Europa League games, except for a 1-0 defeat to Bnei Yehuda Tel Aviv in a 2017-18 qualifier.

Moreover, no Turkish clubs have managed to defeat Russian teams in their last 11 away trips in European tournaments. Galatasaray was the last team to beat a Russian outfit in an away game when they won 2-0 against Lokomotiv Moscow in the Champions League group stages in 2002. The Yellow Canaries also failed to win any of their previous five away games in European competitions.

Galatasaray, which lost 2-1 to Portuguese side Benfica in the first leg in Istanbul last week, is looking to recover, but it will be a tough challenge as their past record against Benfica shows.

Apart from last week's victory, the Portuguese outfit had dealt a 2-1 blow to Lions in the 2015-16 Champions League group stages, though they lost the two previous games against Galatasaray in European tournaments before that. Galatasaray's last two encounters with Portuguese teams have ended with defeat. The Lions also do not have any wins in their last six Europa League games.

In the other games on Thursday, Arsenal will take on BATE Borisov, Frankfurt will host Shakhtar Donetsk and Chelsea will challenge Malmö at home. Arsenal was stunned by a 1-0 victory by the Belarussian outfit in the first leg, a feat to reckon with after Gunners delivered a whopping 6-0 defeat to BATE Borisov in last season's group stage.

Arsenal had dropped to sixth place in the Premier League last season and earned a second successive qualification for the Europa League group stage, a landmark shift for the Gunners after 19 successive seasons in the UEFA Champions League.

BATE Borisov, which boasts top titles in their local league for the last 13 seasons, qualified for the Europa League knockout stage for the third time. The Belarussian side won four of their six European away fixtures this season.

Frankfurt, which had a spotless record in the group stages with six wins, drew 2-2 in their first leg against Shakhtar Donetsk, which dropped to the Europa League round after finishing third in their group behind Manchester City and Lyon. The German side has long been away from European fixtures and their only recent participation was in the 2013-14 season in the Europa League playoffs and group stage. Still, their record is as good as it gets with 13 wins, three draws and one loss. Ukraine's title holder Shakhtar is competing for the fifth time in the Europa League round of 32 and has won all of its last five away fixtures in the competition.

Chelsea, which beat Swedish side Malmö 2-1 in the first leg, is well placed to reach the round of 16. In the knockout stage of the competition for the second time since 2012-13 season, the Premier League side enjoys a streak of 10 games without defeat in the Europa League. Malmö, which holds 20 titles in the Swedish league, have lost only once in away games in Europe this season.