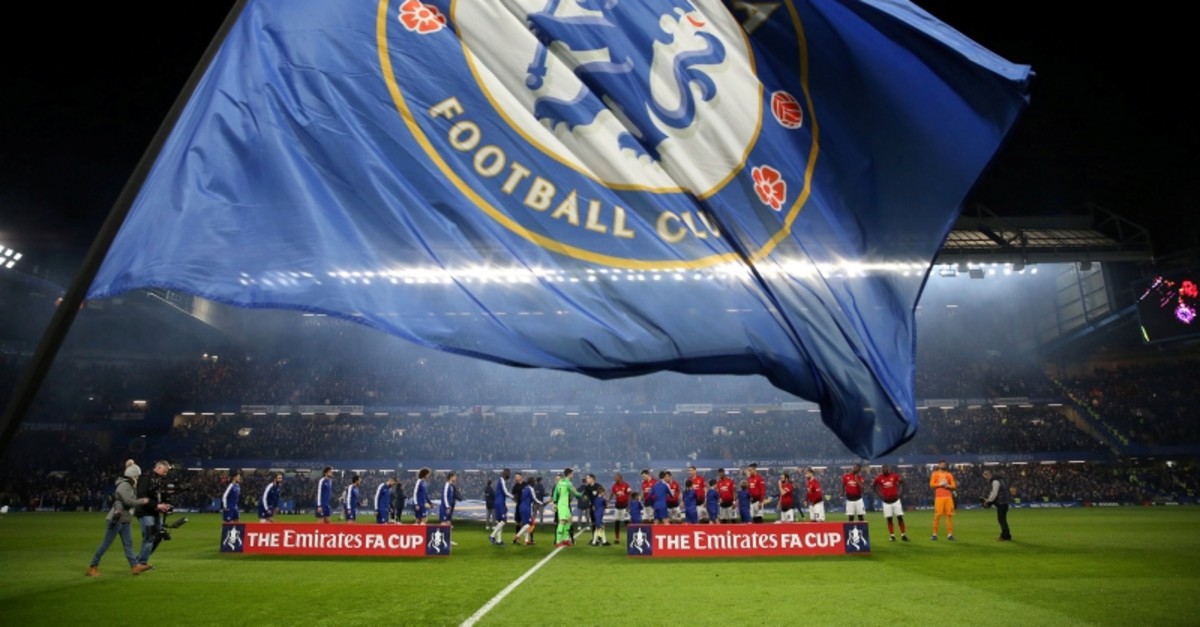 FIFA banned Chelsea from signing players in the next two transfer windows for breaching rules relating to the international transfer and registration of players under the age of 18, the football governing body said Friday.

"Chelsea was found to have breached art. 19 of the Regulations in the case of twenty-nine (29) minor players and to have committed several other infringements relating to registration requirements for players. The club also breached art. 18bis of the Regulations in connection with two agreements it concluded concerning minors and which allowed it to influence other clubs in transfer-related matters," a FIFA statement said.

"This ban applies to the club as a whole — with the exception of the women's and futsal teams — and does not prevent the release of players," FIFA said.

England's Football Association (FA) "was also found to have breached the rules in connection with minors," and has to pay a 510,000-franc fine.

FIFA's rules prohibit international transfers of players under the age of 18 unless their parents have emigrated for reasons unconnected to football or both player and club are based within 50 km of a national border.

Spanish giants Real Madrid, Barcelona and Atletico Madrid have fallen foul of the rules in the past, with all three serving transfer bans for violations.

FIFA opened its investigation into the English clubs in September last year.