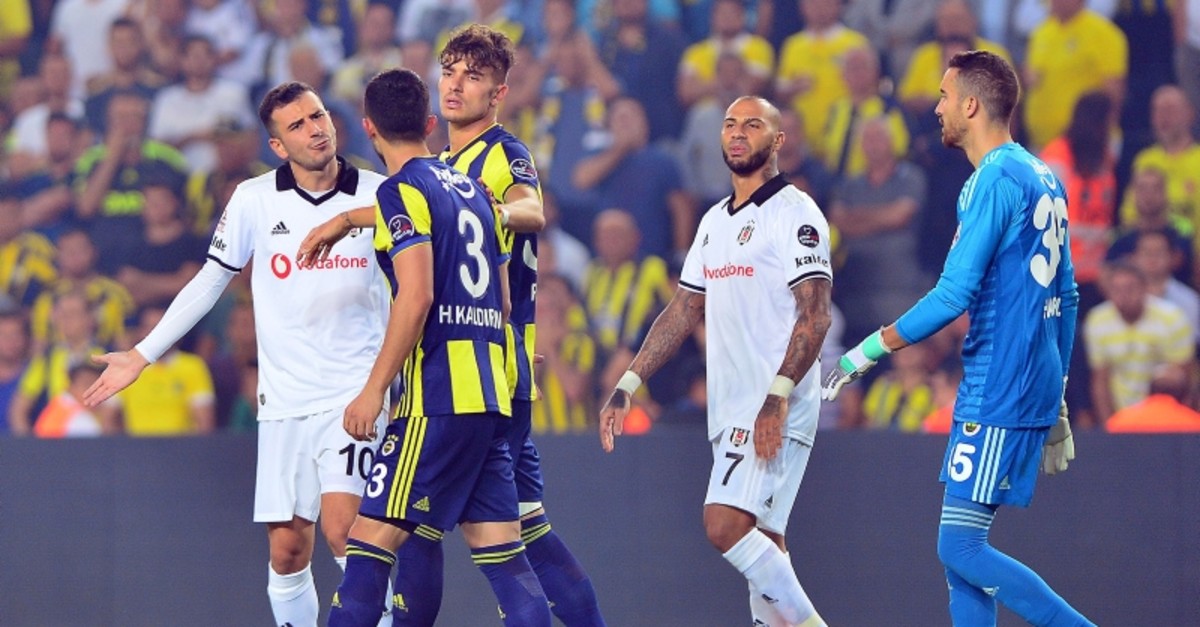 In a derby matchup that fans have been eagerly waiting for, Istanbul's Beşiktaş will be hosting their city rivals Fenerbahçe at Vodafone Park today at 9 p.m. While the Black Eagles' of Beşiktaş look to make a final push for the championship with only 10 matches to go after this week, the Yellow Canaries are looking to stay out of the relegation zone and gain some momentum in the second half of the season. Currently, Beşiktaş sit in third place in the league with 39 points, nine points behind league leaders Medipol Başakşehir. Fenerbahçe, on the other hand, are going through their worst season in league history and are in 15th place with 24 points.

As the host team, the Black Eagles have the upper hand against the struggling Yellow Canaries. Yet, Fenerbahçe are holding on to a little bit of hope because Beşiktaş has managed to win only four out of the last 10 games it has hosted against Super League greats Galatasaray, Trabzonspor and Beşiktaş. Their record against Fenerbahçe is particularly bad, with only one win against the Yellow Canaries since it renovated its stadium in 2016 in four official games. Beşiktaş's main goal is eligibility for the Champions League preliminaries by securing at least second in the league, a spot occupied by Galatasaray at the moment.

Beşiktaş is also counting on veteran coach Şenol Güneş who led the team to seven victories in 14 derbies. Under Güneş, the Black Eagles won two games against Fenerbahçe in seven matches and drew three times. In derbies against Fenerbahçe and other teams and during Güneş's tenure that started in the 2015-16 season, Beşiktaş has scored 19 goals.

The derby is an altogether different occasion for Fenerbahçe, which generally showcases its true skills in such big events but has failed to do so as of late. They are also prone to repeat their mistakes in formation in past matches. Midfielders are particularly a challenge for Fenerbahçe, while favorite forward Islam Slimani has dealt blow after blow to the Yellow Canaries' hopes for a more efficient offensive. Historically, Fenerbahçe's biggest score against Beşiktaş was 7-0 in a friendly match on Dec. 6, 1958, while Beşiktaş beat the Yellow Canaries with a 7-1 score on March 23, 1941, again in a friendly. In their league matches, Beşiktaş had their biggest win against Fenerbahçe with a 5-1 score line on Jan. 6, 1990, while Fenerbahçe beat Beşiktaş 3-0 in two leagues games played on March 7, 1976 and more recently on Sept. 7, 2012.