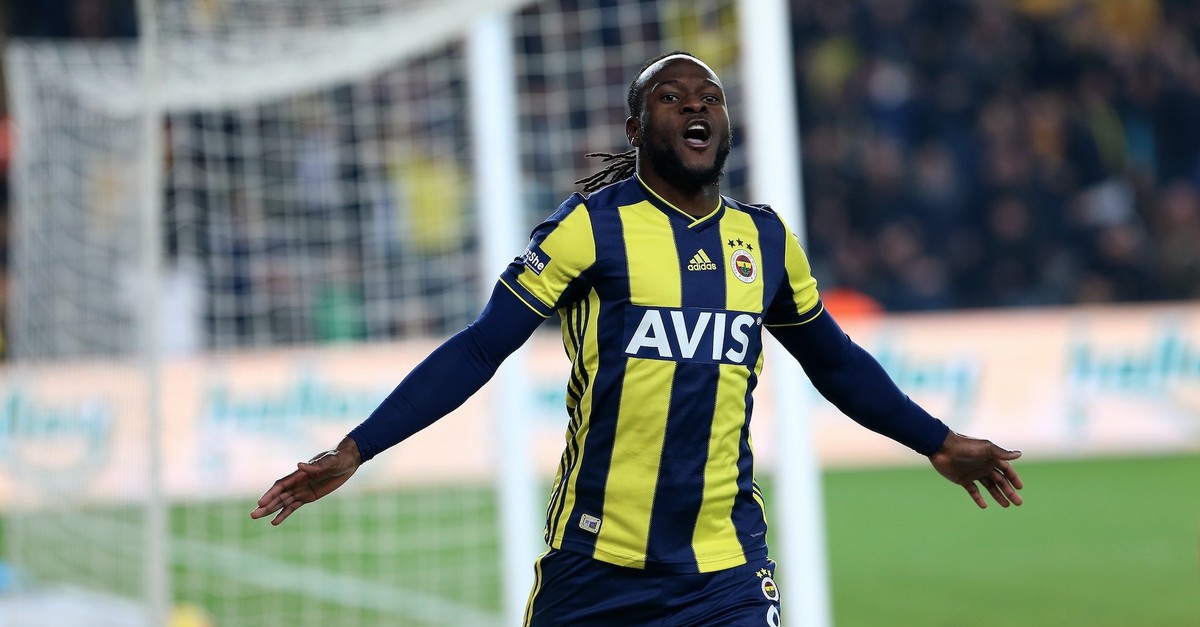 Wrapping up the first half near the danger zone, Fenerbahçe has staged a strong comeback in the second half of the Super League with new transfers contributing to the score sheet

Fenerbahçe started off badly in the first half of the Turkish Super League's 2018-2019 season and dropped as low as 17th spot, one of the worst periods in its history. Coach Ersun Yanal who joined the team near the end of the first half and new transfers following him helped the Yellow Canaries to recover in the second half.

Serdar Aziz was the latest new transfer to score when Fenerbahçe beat relegation-prone Çaykur Rizespor 3-2 in a home game on Saturday.

This was the Yellow Canaries' first win in the past three weeks of Super League games. The 28-year-old center-back who joined the club from its archrival Galatasaray, shone in Bursaspor where he launched his professional career and scored three goals so far this season. 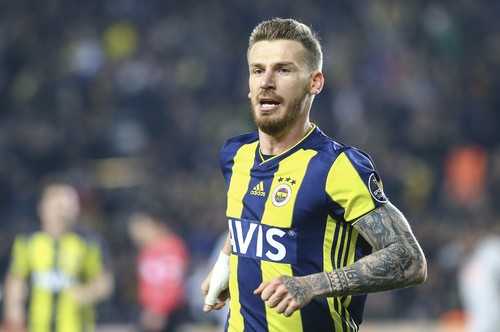 Fenerbahçe, which currently holds the 14th spot in the league, kicked off the season under new management and new players but the first half turned into a nightmare under successive Dutch coaches Philip Cocu and Erwin Koeman. Ersun Yanal took the reins of the ailing club before the midseason break with Yellow Canaries turning the former coach who brought them top titles in the past. Yanal disappointed fans in the first matches but hopes sparked again for supporters in the past two weeks. Except Tolgay Arslan, all new transfers scored at least one goal in the past seven weeks. Arslan, formerly of Beşiktaş, which he left in a row with the management, still managed to draw attention with his successful performance.

Victor Moses, on loan from Chelsea, was the first to win the hearts of fans by scoring Fenerbahçe's second goal in a match against Göztepe. It was followed by a highly praised penalty shot against Çaykur Rizespor.

Moses and others perhaps impressed most in a draw against Beşiktaş in a much-anticipated derby. After concluding the first half with conceding three goals to Black Eagles, Fenerbahçe stunned with a three-goal comeback in the second half. Zajc and Sadık Çiftpınar scored two in that half before Hasan Ali Kaldırım crowned the game with a draw goal in the game on Feb. 25.

Slovenian international Miha Zajc joined Fenerbahçe from Italy's Empoli. Zajc would almost face the wrath of fans by misplacing the ball in a few close encounters in the Beşiktaş derby but proved his mettle on the pitch later with one goal and a high rate of successful passes.

Sadık Çiftpınar, formerly of Evkur Yeni Malatyaspor, also proved himself to be a force to reckon with after an unimpressive run in earlier matches in the second half of the season. His first goal against Beşiktaş, a header, was overshadowed with a yellow card that forced Yanal to cut him from the starting eleven for the next matches, but Çiftpınar will likely continue to impress, especially with his successful one-on-one defense. The Yellow Canaries, on the other hand, found more success with defenders than center-forwards in the second half. While Islam Slimani and Michael Frey fail to score and Roberto Soldado scoring only two, defenders including Çiftpınar, Hasan Ali Kaldırım and Serdar Aziz were behind four goals.