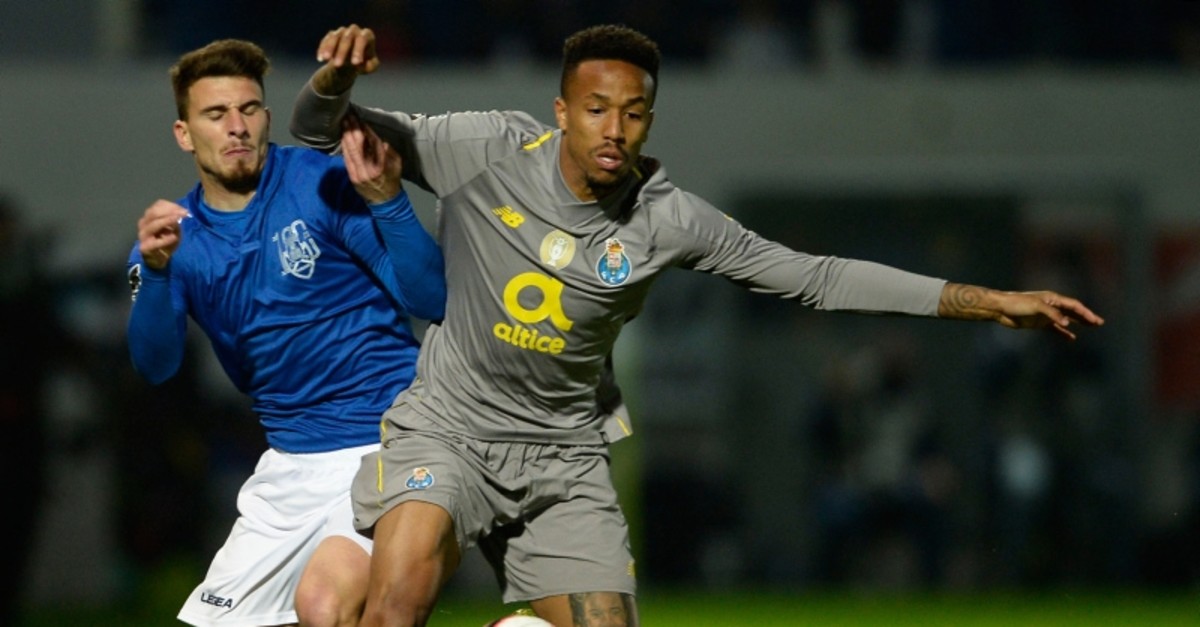 Real Madrid has clinched a deal to sign the Brazilian defender Eder Militao, from Portuguese champion Porto from next season, the two clubs announced Thursday.

In a statement to the Portuguese stock exchange, Porto said Real had agreed to pay the 21-year-old player's release clause of 50 million euros ($56.5 million).

He is the Spanish giants' first signing since Zinedine Zidane returned to the club as coach for a second spell this week.

Madrid says the player signed a contract until June 2025 and will join the squad next season.

Militao had been playing with Porto since signing from Brazilian club Sao Paulo at the beginning of this season. He played 34 matches with the Portuguese champions, scoring three goals, including one in the group stage of the Champions League. He has been a key piece for a Porto team that has reached the quarterfinals of the European competition.

Madrid says Militao is a quick defender who can play in the middle of the defense or as a right back. He can also help as a defensive midfielder if needed.

He made his debut with Brazil's national team last year.