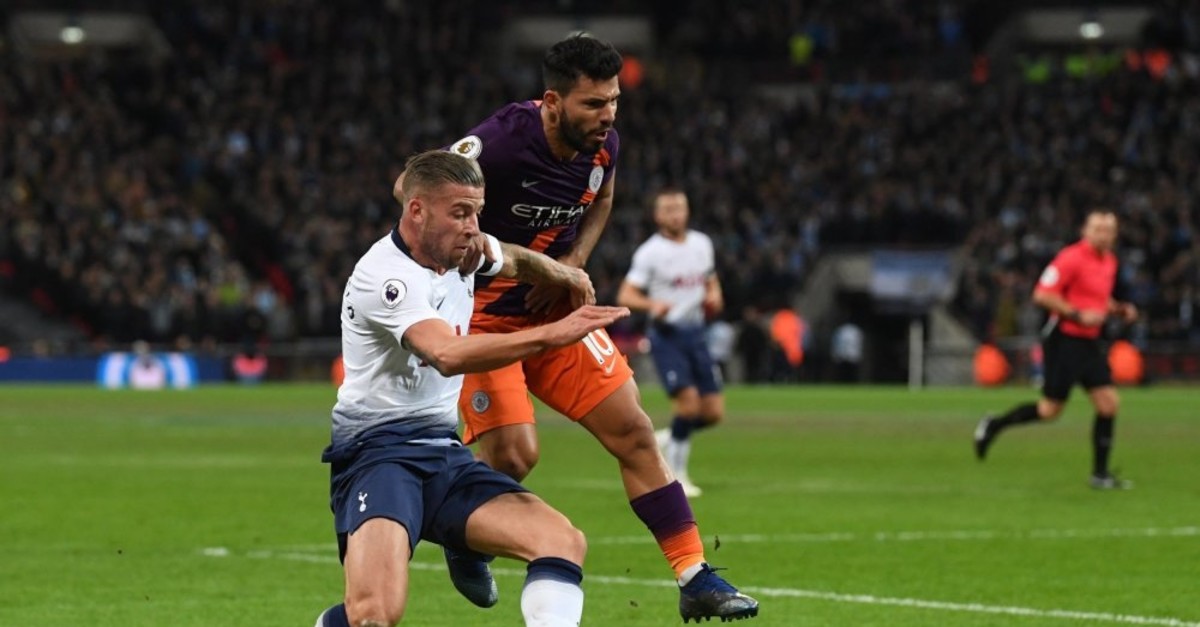 Premier League leader Manchester City will face Tottenham Hotspur in an all-England duel in the Champions League quarterfinals while its city rivals Manchester United will be up against Spanish champion Barcelona, according to the draw held Friday.

Last season's losing finalists Liverpool faces Porto, while Ajax, who eliminated holders Real Madrid to reach the quarterfinals for the first time since 2002-2003, is up against Juventus. Juventus Director Pavel Nedved said: "I'm neither happy nor unhappy. Ajax eliminated Madrid so they are no joke. I liked them a lot against Madrid so we will have to be very careful. We will have to face Ajax with great enthusiasm. I expect two beautiful games."

Liverpool beat Porto 5-0 on aggregate in last season's round of 16, and the Portuguese side has lost its last five knockout ties against English teams. "It's Porto and we've played there already and we know how good we had to be last year," Liverpool manager Juergen Klopp said. "I could not be further away from thinking it's the best draw because it isn't - it is just the draw, it's the opponent we have to prepare for and that's all we will be thinking about from when we start preparing for the game," he added. Barcelona will be favorites to beat Manchester United, who it defeated in the Champions League final in 2009 and 2011, with Lionel Messi scoring in both games.

City and Spurs will meanwhile be playing three times in 11 days, with the two also meeting in the Premier League on April 20. City beat Spurs 1-0 when they met at Wembley on Oct. 29. Manchester United was drawn away to Barcelona but as City and United will not be able to play at home on the same night or on consecutive nights, the tie was reversed and United will be at home for the first leg.