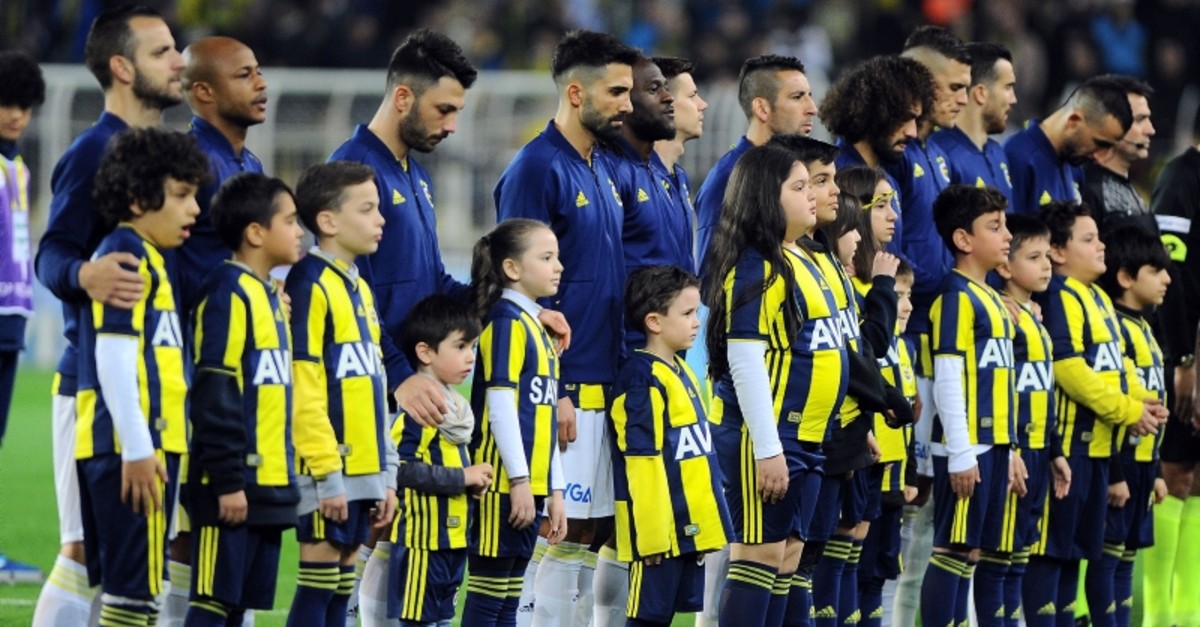 Turkish football clubs and fans have paid tribute to the victims of New Zealand's mosque attacks, which killed 49 people.

Ahead of the match between Fenerbahçe and Sivasspor played in Istanbul's Kadıköy district on Friday, footballers observed a moment of silence for all the martyrs including those killed in twin terrorist attacks in New Zealand.

Supporters at the stadium chanted "Allahu Akbar" translated in English as "God is the greatest" in order to commemorate the victims and condemn the violence.

Ahead of the match between Fenerbahçe and Sivasspor in Turkey's Istanbul, players and fans pay tribute to the victims of #NewZealandTerroristAttack, which killed 49 people https://t.co/CYyLYy2xOF pic.twitter.com/UbR5Nehvaj

A gunman opened fire on worshippers during Friday prayers at the Al Noor and Linwood mosques in Christchurch, New Zealand, with one of the shooters live streaming the incident on social media.

The death toll from the terrorist attacks on two mosques in New Zealand stands at 49, according to hospital officials, but with 12 critically injured, there is a possibility that could rise.