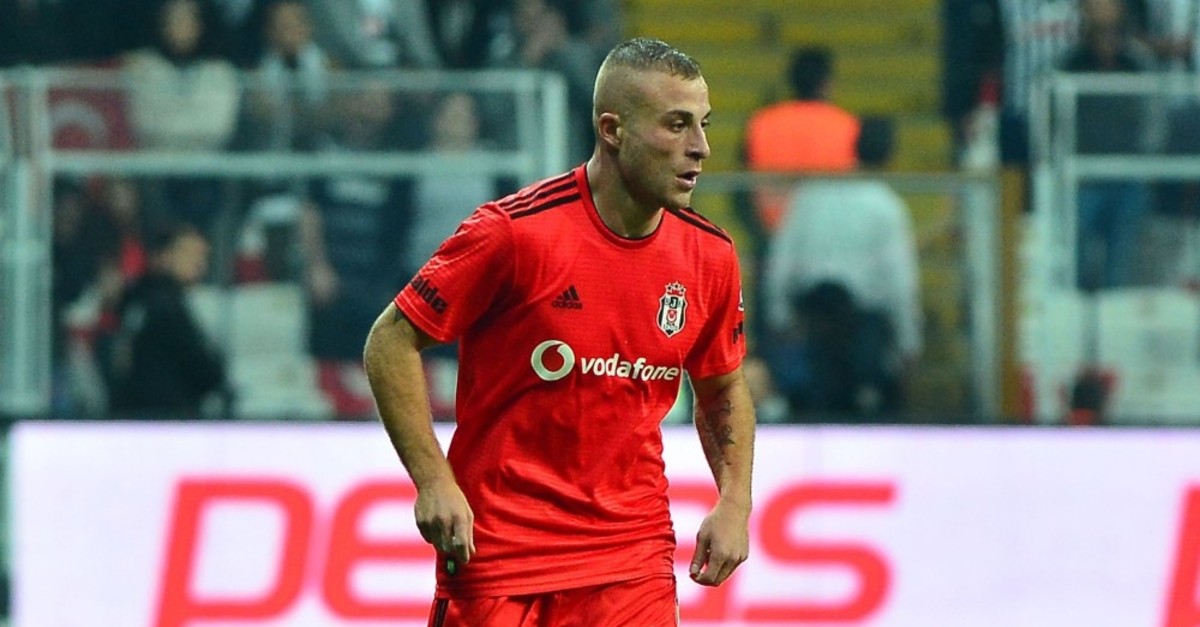 A bitter feud between Turkish footballer Gökhan Töre and Beşiktaş spilled into social media once again when the veteran winger criticized club chair Fikret Orman on Twitter Thursday. Töre has been left out of the Black Eagles starting eleven for a long time and had recently voiced his frustration, claiming he has not been paid for the past nine months.

In a lengthy letter on his Twitter account, Töre countered Orman's remarks that said the winger "wanted not to leave the team" but "somehow could not escape injuries" that led his exclusion from the team. The player said Orman implied that he wanted to earn money without playing and said it was his legal right for players to be paid monthly. He claimed Orman promised to renew his contract at the end of the season, when he confronted the president about why they decided to exclude him from the starting eleven.

"I can see the big picture now. They cut off me from the lineup because I was a player who could be transferred to another club without extra payment to Beşiktaş for the transfer," he said. Töre lambasted the chairman for "amateurish" acts. "I offered them to cancel the contract and pay me my past salaries but they did not accept. They said they would only cancel contract if I don't join Turkish teams like Medipol Başakşehir, Fenerbahçe or Galatasaray," Töre claimed.