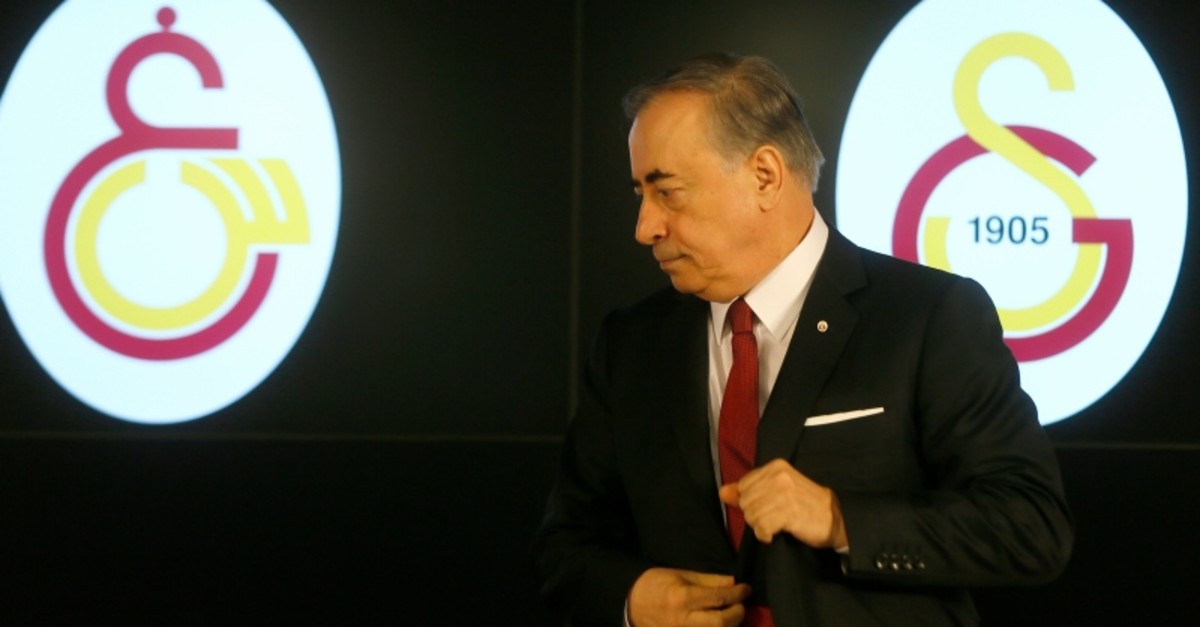 Galatasaray Chairman Mustafa Cengiz and his board have rejected a call to step down after his opponents made a controversial move last weekend to dethrone him.

Cengiz, who was elected to lead the Turkish football powerhouse last year, did not receive the backing of the club's delegates at the meeting to proceed with his tenure amid reports of infighting at the 114-year-old club.

Speaking to reporters yesterday at the club's Türk Telekom Stadium in Istanbul, Cengiz said he still holds office and wishes "Saturday's board meeting did not come to this."

Cengiz and his deputies were "acquitted" financially at the meeting but they failed in "administrative quittance" under Galatasaray's charter of regulations. This means that the club now has to hold an extraordinary meeting for elections within a month. Cengiz said it was an unfair decision and he would fight it legally.

Despite falling off from the top spot in the Süper Lig, Galatasaray still remains the best performing of the "Big Three" of Turkish football, which also includes Fenerbahçe and Beşiktaş.