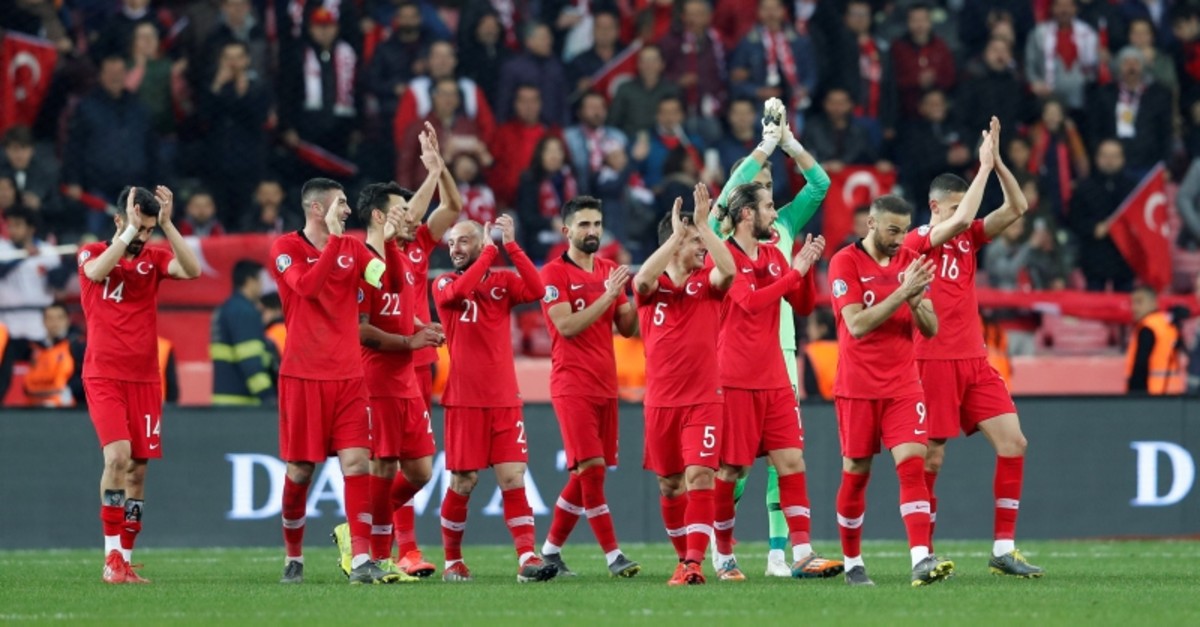 The 4-0 victory came at home in Eskişehir in the second group matches.

In the second half, Tosun scored another goal in the 54th minute.

Kaan Ayhan scored in the 70th minute as he headed firmly past goalkeeper Koselev.

Turkey is in Group H with France, Iceland, Albania, Moldova and Andorra.

Tonight, France will face Iceland, while Albania will play against Andorra in other Group H matches.

The matches kicked off last Thursday.

The winners and runners-up from 10 groups each will automatically qualify for the UEFA Euro 2020 finals.

The Euro 2020 qualifiers will determine 20 teams, while four others will qualify from the UEFA Nations League playoffs in March 2020.

At least 50 Muslims were killed and as many injured on March 15 when a terrorist entered the Al Noor and Linwood mosques in Christchurch and shot worshippers, including four children younger than 18.