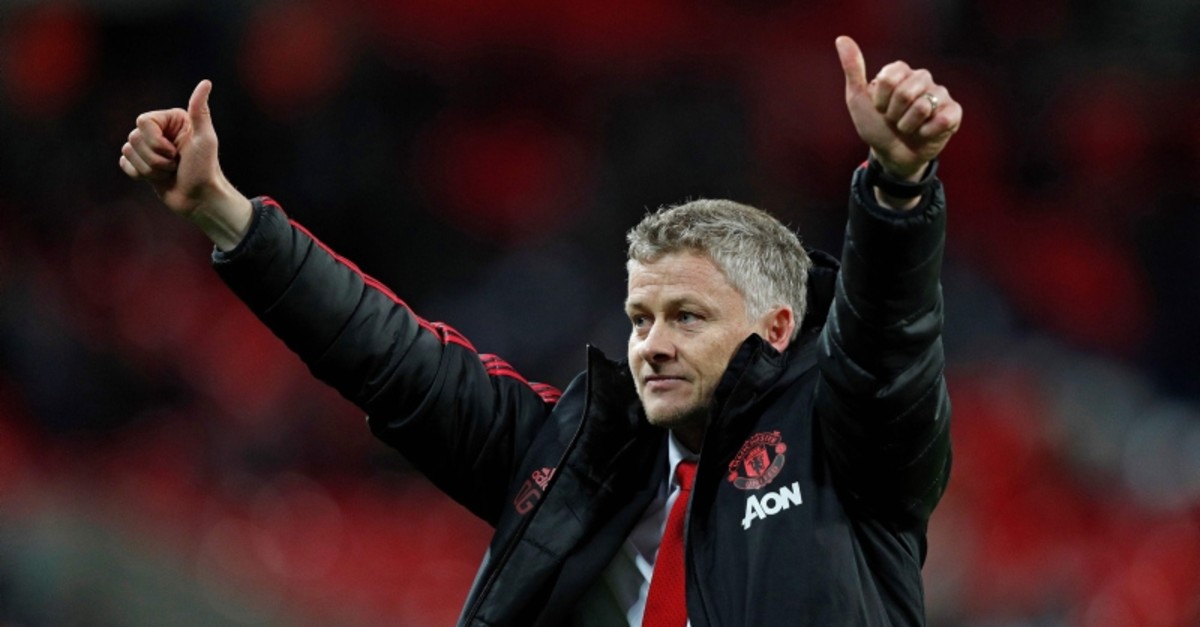 Manchester United have appointed Ole Gunnar Solskjaer as their permanent manager on a three-year contract, the Premier League club said on Thursday.

The 46-year-old Norwegian has guided United to 14 wins in 19 matches in all competitions as caretaker boss since replacing the sacked Jose Mourinho in December.

"From the first day I arrived, I felt at home at this special club," Solskjaer said in a statement https://www.manutd.com/en/news/detail/Manchester-United-announces-Ole-Gunnar-Solskjaer-as-full-time-manager on United's website. "It was an honour to be a Manchester United player, and then to start my coaching career here.

"This is the job that I always dreamed of doing and I'm beyond excited to have the chance to lead the club long-term and hopefully deliver the continued success that our amazing fans deserve."

United have won 10 of their 13 Premier League games under Solskjaer and reached the Champions League quarter-finals with a dramatic victory at French champions Paris St Germain.

Several members of the first-team squad, including record signing Paul Pogba, have praised Solskjaer for restoring the confidence and freedom the team lacked towards the end of Mourinho's tenure.

"More than just performances and results, Ole brings a wealth of experience, both as a player and as a coach, coupled with a desire to give young players their chance and a deep understanding of the culture of the club," said Ed Woodward, United's executive vice chairman.

"This all means that he is the right person to take Manchester United forward. I want to thank Ole and the coaching team for everything they have done so far and congratulate him on this richly deserved appointment."

Fifth-placed United, who are locked in a battle for Champions League qualification spots with Arsenal, Chelsea and Tottenham Hotspur, host Watford in the league on Saturday.