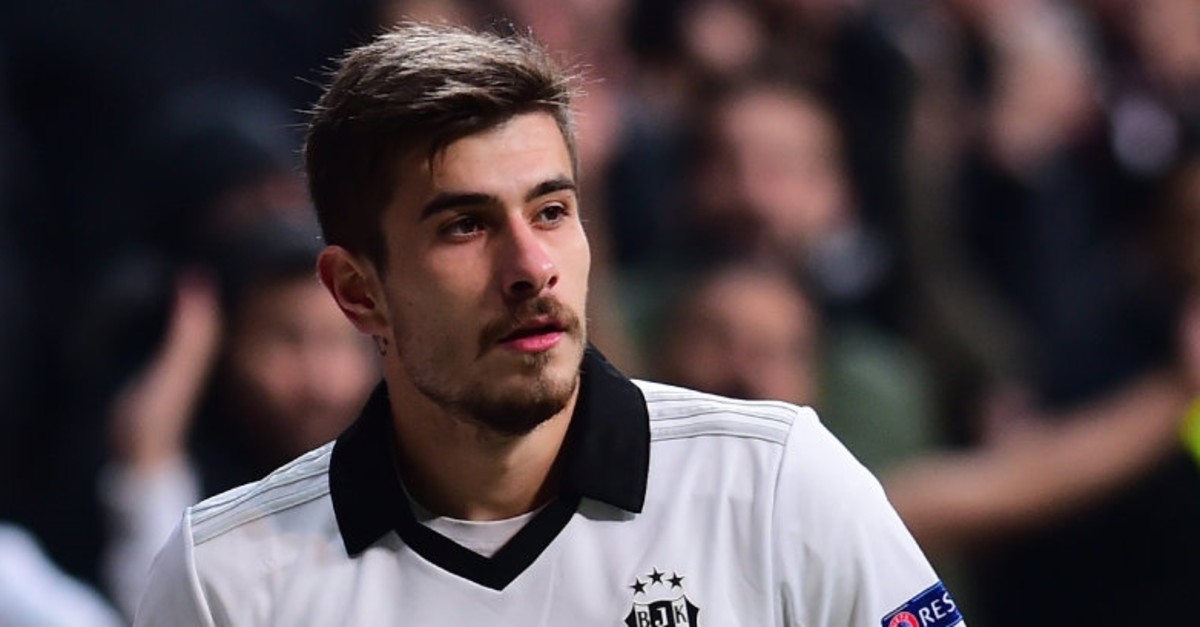 The transfer market value of Dorukhan Toköz and Güven Yalçın, two of Beşiktaş's rising stars, have skyrocketed this season while its goalkeeper Loris Karius saw his value plummet, according to reports. Figures on transfermarkt.com show Toköz and Yalçın, both capped for the first time for the national team this season, have been impressive in the Süper Lig.