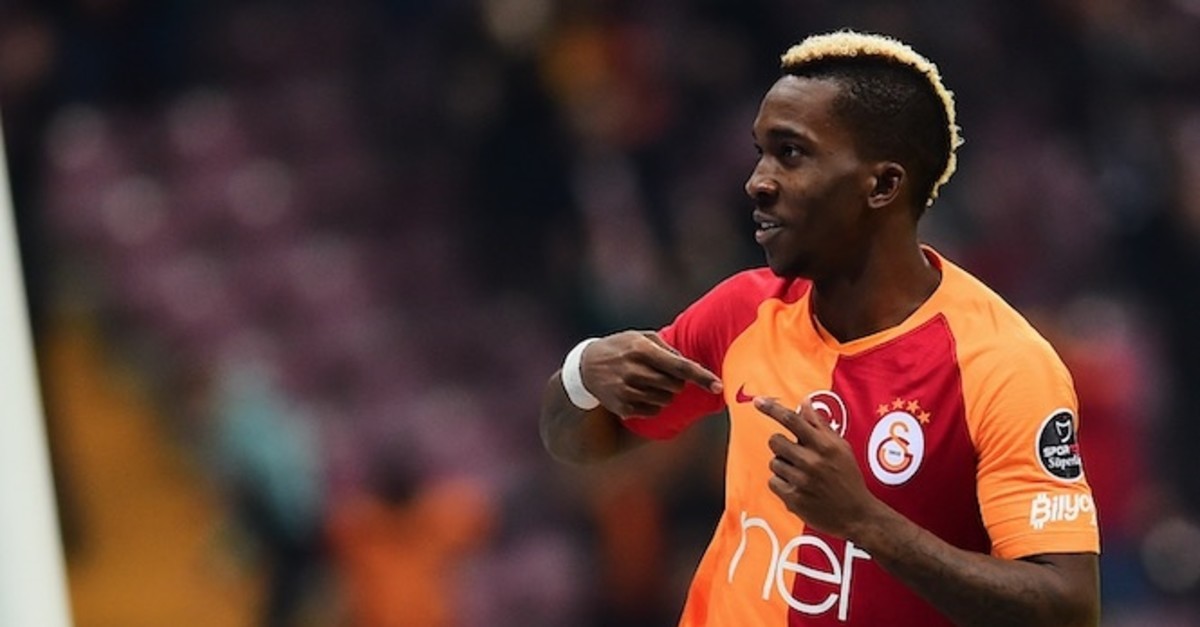 The Turkish Cup may be secondary to the prestigious Süper Lig title but for Turkish football's powerhouse Galatasaray, it can be a consolation prize. Runner-up in the top-flight league, Galatasaray is having a hard time closing the gap with leader Medipol Başakşehir with only a few weeks left to the end of 2018-19 season. Thus, a win against Evkur Yeni Malatyaspor in a home game for the Turkish Cup, will be a chance to show the Lions still have it.

Today's game will be the fourth for Galatasaray and Evkur Yeni Malatyaspor, which lingers in fifth place in the Süper Lig with 37 points, to Galatasaray's 52 points. The Lions lost two of their games to Malatyaspor with whom they will square off against once more on April 6 in week 27 of the Süper Lig.

Malatyaspor secured an unprecedented rise to the top spots in the first half, are counting on a fresh start after a week-long break from the Süper Lig due to the national team's Euro 2020 qualifiers. With its injured players recovering, Malatyaspor completed an eight-day training period in the southern city of Antalya over the weekend. The team relies on midfield quartet of Guilherme, Donald, Murat Yıldırım and Pereira for an advantage against Galatasaray. The team's sports director Ali Ravcı says they expected a good result from today's game. "The morale was high after three points from our last Süper Lig game against Ankaragücü and the break was very refreshing for the players. Our injured players and others are on top form again," Ravcı told the İhlas News Agency. "It is the first time we are this close to a final in a Turkish Cup. Galatasaray is a respected rival and certainly one of most in-form teams in the Süper Lig but we hope to have a good score at least in the first leg and I believe the team is capable of that," he said.

On Wednesday, Akhisarspor will play against Ümraniyespor in the Turkish Cup semifinals set for April 2-3. The second leg matches will be played on April 24-25. Three clubs from Turkey's Süper Lig and a team from second-tier side, Ümraniyespor, are into the semifinals. In the last 16 round, Ümraniyespor managed to eliminate Istanbul giants Fenerbahçe and in the quarterfinals, they eliminated Turkey's top tier football league club Trabzonspor. Galatasaray advanced to the semifinals in the Turkish Cup after eliminating Turkish second-tier side Hatayspor 4-4 on aggregate. The Lions are the most successful club in Turkish Cup history with an impressive 17 titles.

The last Turkish Cup winners in 2018, Akhisar eliminated Kasımpaşa while Evkur Yeni Malatyaspor knocked out Göztepe in the quarterfinal matches. The final will be played in the central Sivas province on May 16.