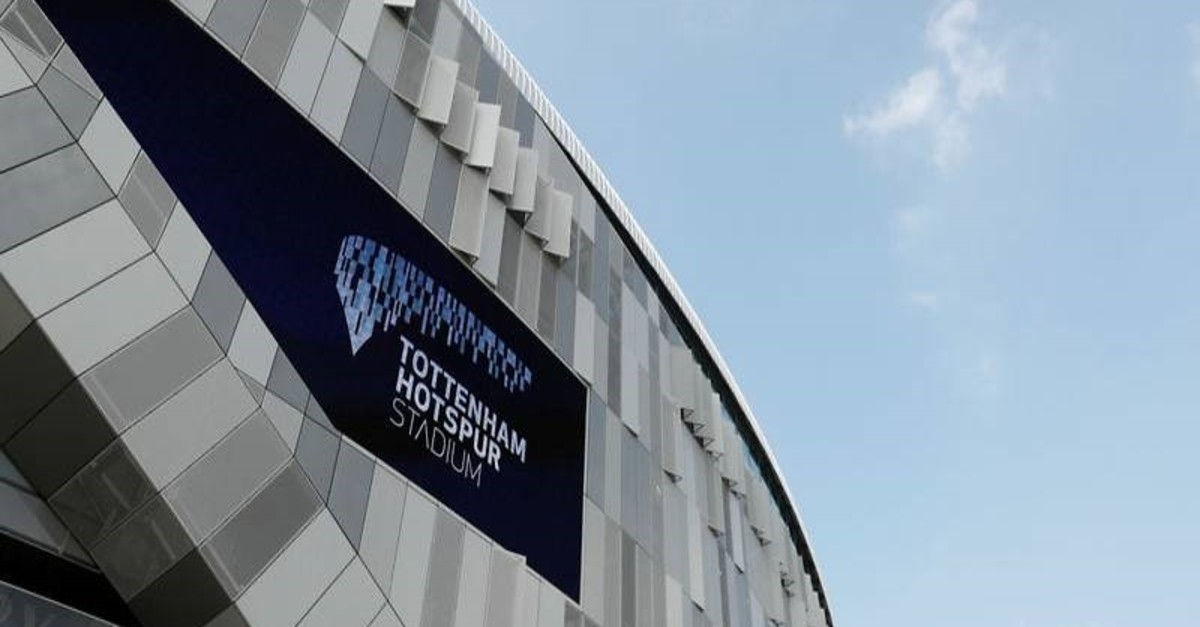 Tottenham Hotspur made a world-record profit of 113 million pounds ($148 million) after tax last year, the Premier League club reported yesterday, the day after they officially opened their new 62,000-seater stadium. With income rising sharply as a result of player sales, hosting home matches at Wembley and a Champions League run, Tottenham's profit surpassed the 106 million pounds reported by Liverpool earlier this year.

Tottenham became the first Premier League club not to make any signings in the summer transfer window last year and also failed to add to their squad in January. The club was supposed to move into their new stadium, the cost of which has risen to one billion pounds, at the start of the current season but a series of delays meant home matches had to be played at Wembley.

While it was a frustrating wait, the extra capacity at Wembley allowed Tottenham to sell around 340,000 extra tickets, according to chairman Daniel Levy. Tottenham's income rose from 310 million pounds to a new club record 380 million pounds, with Premier League matchday revenue rising from 19 million to 42.6 million. The club's Champions League revenue also rose to 53 million pounds after reaching the last 16 in 2017-18. This season they have reached the quarter-finals and will face Premier League rivals Manchester City this month.