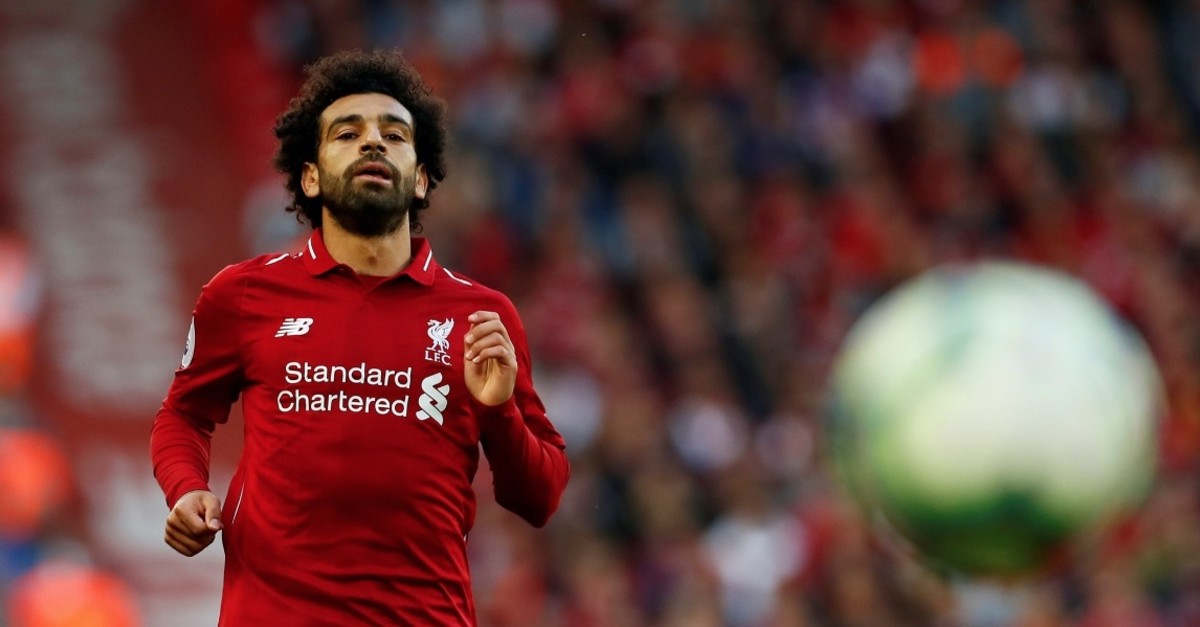 Champions League quarterfinals kick off today and apart from Barcelona and Juventus, most teams are struggling to keep afloat in their local league while competing in the European campaign

With the completion of their domestic title defenses seeming a formality, Barcelona and Juventus can now focus on the Champions League. For the rest of the quarterfinalists, it's a far more challenging period that will stretch their squads while ambitions at home and abroad are juggled.

Just like last season, Manchester City comes up against a Premier League rival in the quarterfinals. The difference this time is not only the opponent - Tottenham rather than Liverpool but also the surroundings. City will be Tottenham's second opponent in its new 62,000-capacity stadium in north London today. "I don't care about the stadium," City playmaker Kevin De Bruyne said. "I care about the team we play. Everybody talks about the stadium like it's something special. Everybody has a stadium. Everybody has supporters." If De Bruyne sounds irritated it's not because of the state of City's campaign. Pep Guardiola's team remains in a quadruple chase after reaching the FA Cup final with a victory over Brighton on Saturday, having already won the League Cup and sitting second in the Premier League. The Champions League is the one major honor to elude City in the last 11 years since Abu Dhabi's investment transformed the club. City hasn't even reached a final, falling at this stage last year to Liverpool, but is the competition's top scorer this season with 26 goals.

Tottenham is in a scrap to qualify for a fourth successive season for the Champions League by finishing in the Premier League's top four. With a squad lacking reinforcements in the last year due to stadium building costs, Tottenham is third in the league, but only a point ahead of fifth-place Chelsea.

While Liverpool will be without banned right back Andy Robertson, Porto has two key players ruled out through suspension: Playmaker Hector Herrera and Pepe, the center back who won three Champions League titles with Real Madrid.

Coach Sergio Conceicao will still be able to call on center back Eder Militao, who doesn't move to Madrid until next season, but left back Alex Telles remains doubtful due to a hip injury.

Porto, which last reached the quarterfinals four years ago, is chasing its first appearance in the semifinals since winning the Champions League under the then-emerging manager, Jose Mourinho, in 2004.

Fueled by Mohamed Salah's goals, Liverpool made it to last season's final, where the five-times European champion was beaten by Real Madrid. The forward has rediscovered his scoring touch in time for the visit of Porto to Anfield on Tuesday, netting for the first time in nine games in a victory at Southampton on Friday. That took Liverpool to the top of the Premier League ahead of Manchester City. Porto is being kept off top spot in Portugal by Benfica due to an inferior goal difference.

The quarterfinals have been the end of Barcelona's Champions League journey for three successive seasons since winning a fifth European title in 2015. United is in the last eight for the first time since 2014 when defeat helped spell the end of David Moyes' reign as Alex Ferguson's immediate successor.

Victory at Paris Saint-Germain last month, though, contributed to Ole Gunnar Solskjaer being handed the United job on a three-year contract after convincing the ownership of his credentials during a three-month audition after Mourinho's sacking.

United hosts Barcelona at Old Trafford on Wednesday with the luxury of having not played for more than a week since an April 2 loss to Wolverhampton. "We will have less rest but on the other hand we will be more motivated by the victory over Atletico," Barcelona coach Ernesto Valverde said. While Barcelona opened an 11-point Spanish league lead over Atletico with a 2-0 win Saturday, United is in sixth place in the Premier League - two points off fourth with six games remaining.

Juventus is hopeful Cristiano Ronaldo will be able to play some part in Wednesday's match after injuring a right thigh muscle on Portugal duty last month. The forward participated in training Sunday but Juventus will take no risks on the fitness of the hat trick scorer from the last-16 second leg against Atletico Madrid last month. Moise Kean is ready to step in. The 19-year-old Italian forward has scored five goals in his past five matches for club and country.

While Juventus is one win away from securing a record-extending eighth Serie A title, Ajax is only leading the Eredivisie from PSV Eindhoven on goal difference. Midfielder Frenkie de Jong, who joins Barcelona next season, was substituted as a precaution during Ajax's 4-1 victory over Willem II Tilburg on Saturday after hurting an ankle. "We want to show Europe what we're worth," he said. "I think we've already done that, but we want to confirm it."

Ajax won the Champions League in 1995 and was beaten in the following year's final. The Amsterdam club hasn't contested the quarterfinals since 2003, when it lost to AC Milan, and had to start in the qualifying rounds in July this season.