A critical week begins for best, worst of Süper Lig 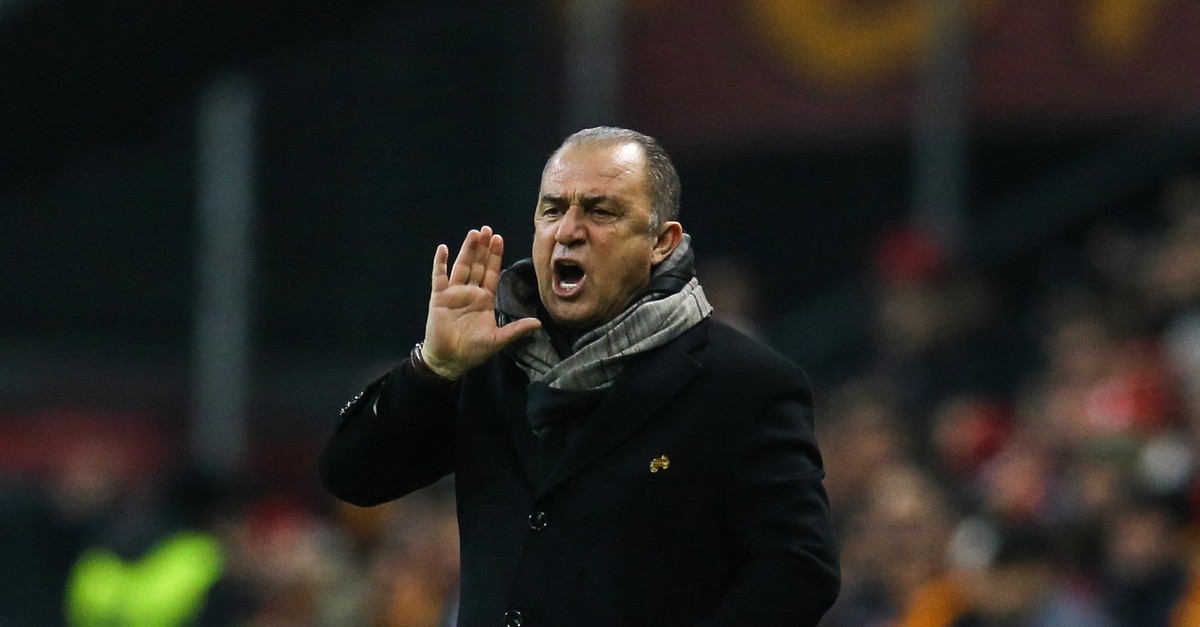 The race is on for the top title for runner-up Galatasaray in Süper Lig, while Büyükşehir Belediye Erzurumspor and Akhisarspor fight for survival in the relegation zone. Week 28 opens in Turkey's top-tier league today with a heated competition for points. In the first games of the last seven weeks, Galatasaray will take on former powerhouse Fenerbahçe in a much-anticipated derby. Beşiktaş' Black Eagles, meanwhile, will square off against league leader Medipol Başakşehir.

This week's games will impact the fight for points and a good opportunity to boost morale for teams suffering a streak of defeats. Medipol Başakşehir is seemingly unmoved by victories by its rivals, comfortably sitting at the top with 61 points, six points ahead of Galatasaray. Beşiktaş follows them with 50 points and an ambition for the runner-up spot.

The Galatasaray-Fenerbahçe derby is among key games of the week. Sunday's match in Fenerbahçe's Ülker Stadium may give a boost for the Yellow Canaries in its bid to escape the relegation zone. Fenerbahçe languishes in 13th spot with 32 points, only five points higher than the danger zone. The two teams last squared off in the first half of the season at Galatasaray's Türk Telekom Stadium in a game that ended in a 2-2 draw.

Beşiktaş, which recovered from a disastrous first half with a streak of seven wins and three draws in the last ten games, will host Başakşehir on Saturday. The Black Eagles are eager to maintain its stake in the top three, while Başakşehir, although relaxed thanks to a widened point gap with rivals, will likely be cautious as there are still chances of a last-minute loss of the top title. The intimidating atmosphere of Vodafone Park and a team lifted up by a stunning 7-2 victory against Çaykur Rizespor, may challenge Başakşehir despite its invulnerable run of 13 games.

In another crucial game for those in the relegation zone, the 15th-spot Bursaspor today hosts Trabzonspor, which strives to join the top three, while trailing Beşiktaş with 46 points. Bursaspor, which parted ways with coach Samet Aybaba last week, is only one point ahead of the relegation zone. Trabzonspor, which complained of referee errors, keep a somewhat improved performance in recent weeks and enjoyed a run of four wins and a draw in its last five games.

Büyükşehir Belediye Erzurumspor and Akhisarspor will fight to stay in Süper Lig and escape from the bottom two spots they are in. In the last game of Week 28, Erzurumspor at the bottom of the league with 22 points will seek to collect points from Akhisarspor, which is just one spot above it with 24 points. Erzurumspor suffers from a streak of four losses in the last five games and fell to the bottom after Akhisarspor defeated Göztepe 1-0 in an away game.