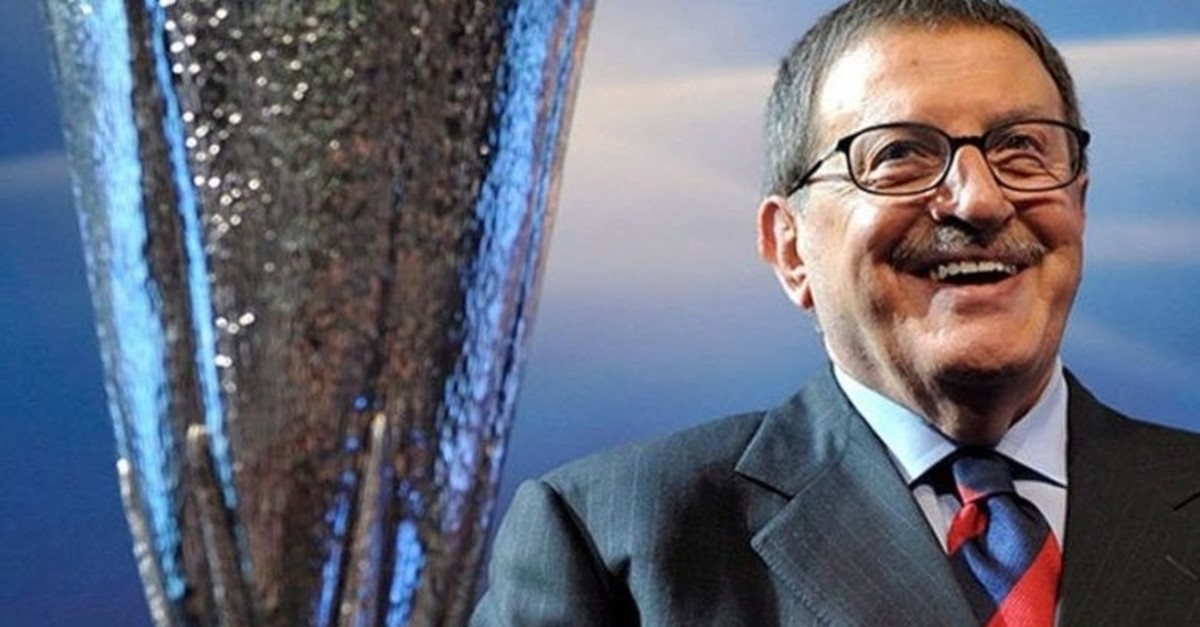 An official from the sports club, Cenk Başak, made the announcement on Twitter that Bartu lost the battle for his life. Fenerbahçe released a statement on its website on early Friday, saying: "We are experiencing the deep pain and sorrow of this great loss."

The club also wished him God's mercy and extended condolences to his family, fans and the entire sports community.

Bartu will be laid to rest at the Karacaahmet Cemetary on Saturday after the funeral prayer at the Marmara Ilahiyat Mosque in Üsküdar district. Fenerbahçe is also expected to hold a farewell ceremony for Bartu in their home ground Ülker Şükrü Saraçoğlu Stadium in Kadıköy.

The Turkish Football Federation (TFF) announced that a minute of silence will be observed before this week's professional matches in memory of Bartu.

Born on Jan. 31, 1936 in Istanbul, Bartu, who played both basketball and football in the club, was one of a kind. He even once took part in two matches in both sports on the same day, scoring 28 points on the hardwood and sending the ball to the nets in Dolmabahçe Stadium, which was developed into today's Vodafone Park, in Beşiktaş district.

Bartu also played in the Italian football league, first in Fiorentina and later in Venezia and Lazio, and awarded the nickname "Sinyor" from the original Italian "signor." During his time there, he was the first Turkish player to play a European cup final, with Fiorentina.

Also playing for the Turkish national team, he donned the Turkish jersey 28 times and scored 6 goals.

After a brief tenure with Fenerbahçe following his return from Italy, Bartu retired in 1970. What followed was a long career as a sports writer and he was a regular guest of TV shows at Fenerbahçe TV run by Istanbul-based club.

His contribution to Fenerbahçe was recognized in 2009 after the team named its primary training ground in Istanbul's Samandıra district after Bartu.

Youth and Sports Minister Mehmet Muharrem Kasapoğlu expressed his sadness on Twitter over the death of a "legendary figure of Turkish sports and Fenerbahçe."

Kasapoğlu also wished God's mercy on Bartu and extended his condolences to his family and fans.

"We will never forget you, Sinyor," he said.