Trabzonspor boosts away chances in 2nd half of season 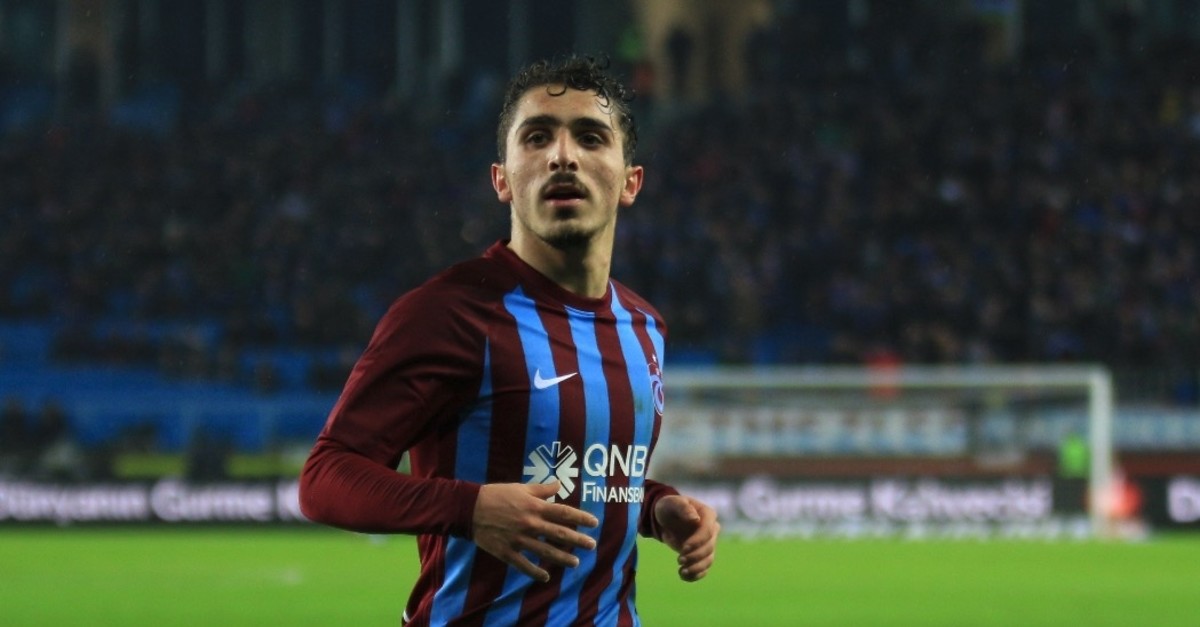 Trabzonspor sits in a comfortable spot in the Süper Lig, 12 points higher than its closest rival and four points behind the third-place Beşiktaş. The Black Sea Storms are enjoying a fine run despite an unstable lineup and their claim to the third spot gets a boost with an unprecedented success in away games.

Beating Bursaspor 1-0 on Friday in the league's Week 28, Trabzonspor garnered a total of 11 points in six away games in the second half of 2018-2019 season, two points higher than the eight points they collected in eight away games in the first half. Their improved performance may not mean much for Trabzonspor, but it gives them an opportunity to compete in a European campaign, something Turkish teams have increasingly distanced themselves from thanks to their streak of failures in the recent years.

Trabzonspor has so far secured three victories, two draws and suffered from one loss in the second half's away games and took its average points in away games to 1.83 from mere 1.12 points in the first half. The team's Nigerian forward Anthony Nwakaeme, who joined Black Sea Storms from Hapoel Beer Sheva this year is credited with the team's away success in the second half.

The 30-year-old player scored five goals and three assists in those games and overall, was behind eight of Trabzonspor's 13 goals in those games. Trabzonspor's young forward Abdülkadir Ömür, who recovered from an injury, also shines with a comeback in the last two games. The 19-year-old homegrown talent, who rose to the primary lineup of Trabzon from thje U-17 team, scored an assist in a game against Antalyaspor and scored the team's only goal against Bursaspor on Friday.