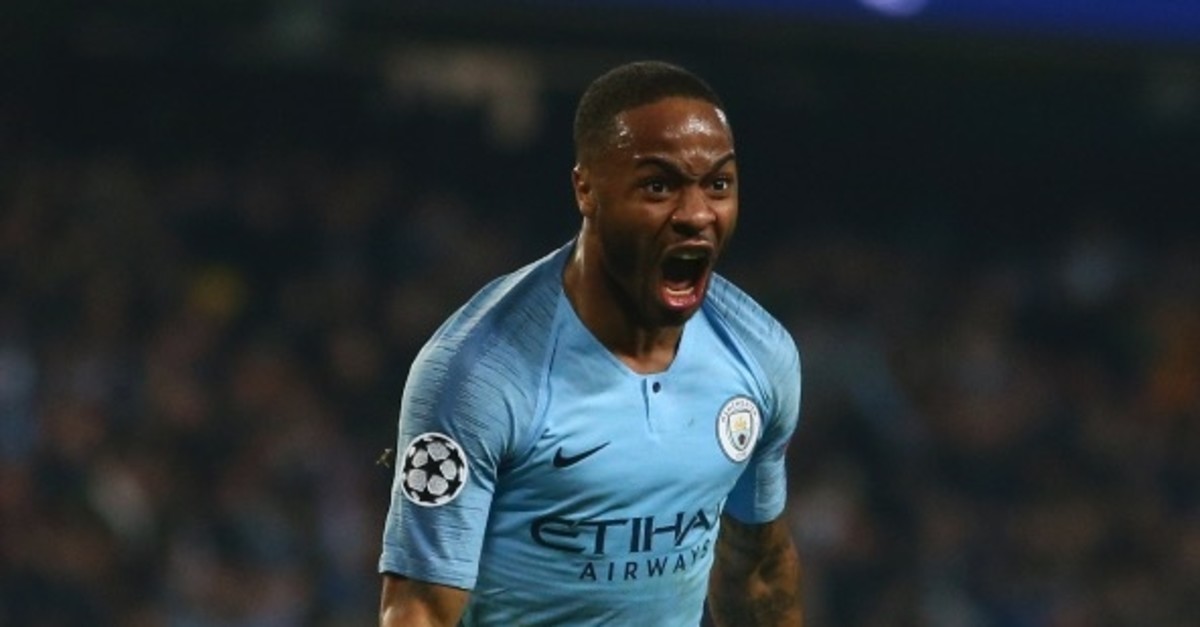 Clubs should be slapped with automatic nine-point deductions and ordered to play three games behind closed doors if their supporters indulge in racist behavior, Manchester City and England forward Raheem Sterling has said.

Soccer authorities must adopt radical changes to tackle the menace, Sterling said, after signing a manifesto that calls for consistent and suitable punishment for racist and discriminatory behavior.

"I'd call for an automatic nine-point deduction for racist abuse," he wrote in a column for the Times newspaper. "It sounds harsh but which fan will risk racist behavior if it might relegate their team or ruin their title bid?

"The club should have to play three games behind closed doors. That way, they lose revenue as a direct consequence of racist behavior."

Sterling joined a number of professionals and clubs in endorsing the manifesto which also seeks more black and minority ethnic people in senior positions in soccer and no sanctions for players walking off the pitch if they encounter racism.

Framed with the guidance of anti-discriminatory bodies Kick It Out and FARE and the Black Collective of Media in Sport, key points of the manifesto also include the need for media and social media to take more responsibility in tackling abuse.

"Up and down the game, across the world, black and Asian players, fans and coaches are subjected to racism. Every day, from park football to the Champions League," Sterling said.

"In my opinion the people who run the game are doing nowhere near enough to solve the problem. And that's not good enough."

Earlier this season, Sterling had accused sections of the British media of fueling racism with a negative portrayal of young black players.

The 24-year-old encountered racist abuse during England's Euro 2020 qualifier in Montenegro in March, while there have been many other cases in European soccer in recent months.

Sterling, who is in the running for the Professional Footballers' Association Players' Player of the Year award, said that he did not want young black players to endure what he had.

"I don't know how long it'll take for things to change but we have to start now. I don't want the next generation of black players to have to put up with this evil," he said.