'We have to apologise for our performance, all of us', admits Zidane 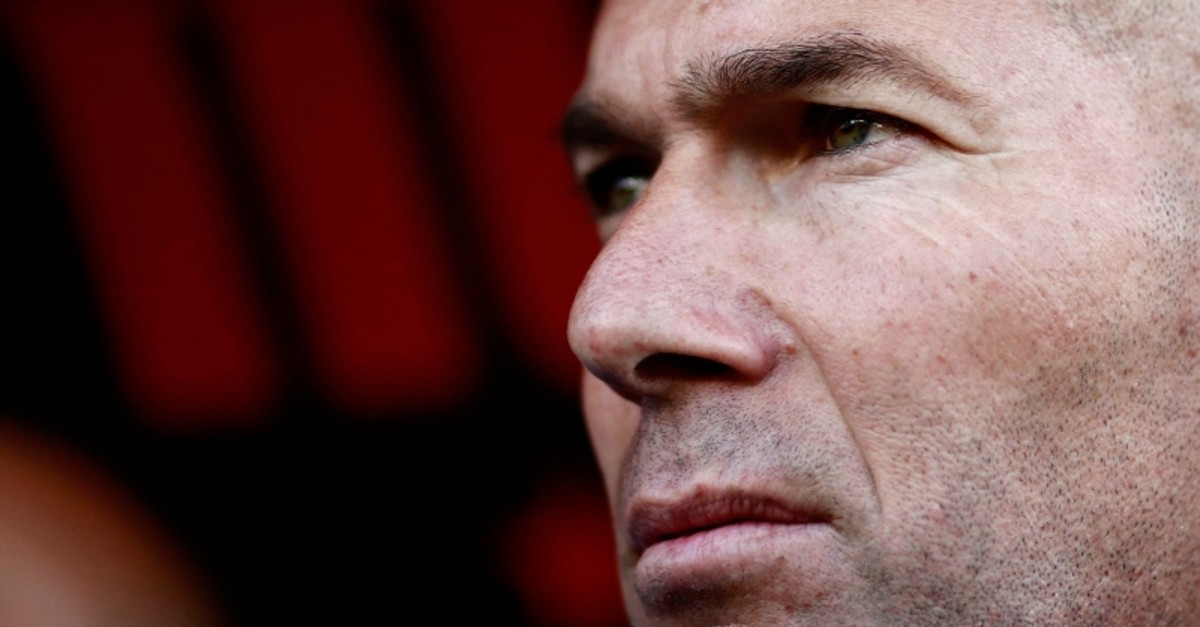 Zinedine Zidane apologised after Real Madrid were beaten by La Liga strugglers Rayo Vallecano on Sunday and admitted he would like the season to end now.

Adri Embarba's penalty, given after consultation with VAR, was enough for a 1-0 victory for Rayo, who move to within six points of survival, with three games left to play.

But Madrid's latest setback widens the gap to 18 points between them and Barcelona, who wrapped up their fourth league title in five years by beating Levante on Saturday night.

"Today we did nothing," Zidane said.

"From minute one until the end, at all levels. Sometimes you cannot score but today we did not even create chances, did not play at all.

"We must be very angry. I am angry, because the image we gave off today was bad. I am responsible for this as well, not just the players. But we have to apologise for our performance today, all of us."

Zidane said it was not just the lack of creativity at Vallecas but the attitude of his players that concerned him.

"It was everything, the attitude, everything. We were not committed to anything -- tackles, running -- anything."

Asked if he would like the season to end now, Zidane said: "Yes, but we have to play these three games and do something different. We cannot end like this. It is about me as well, today what I did in the shape of the team, it didn't work at all. We must respect football and what this club represents."

Zidane said there was "no explanation" for the deficit behind Barcelona but insisted he does not regret returning to Madrid as coach.

"Not at all, the opposite in fact," he said. "I have to live through this, these critical moments, difficult moments like today. But we cannot play like this."

Gareth Bale started at Vallecas but, like his teammates, struggled to deliver many positive contributions. Bale is among those that could leave in the summer and Zidane was asked if he believes the Welshman's focus is still on Real Madrid.