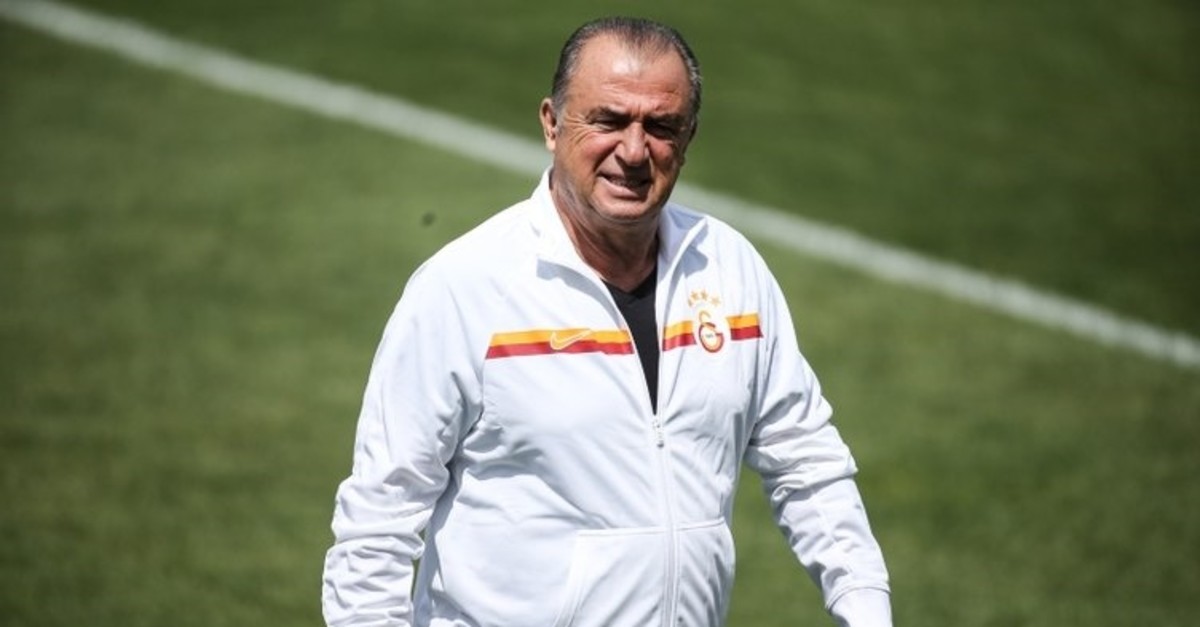 Second-placed Galatasaray will host Beşiktaş, its closest Süper Lig rival, on Sunday. The Lions will fight tooth and nail to defend their 34-game undefeated streak at home as the title race reaches the final stretch

Turkish Süper Lig braces for one of the most anticipated derbies of the 2018-2019 season, as Istanbul powerhouse Galatasaray hosts city rival Beşiktaş Sunday.

The current league table makes the derby even more interesting. The Lions are currently placed second with 60 points, while the Black Eagles are within touching distance with 59.

Galatasaray will, however, count on its impeccable 34-game unbeaten record at home. A win against Beşiktaş may give Galatasaray the opportunity to grab the top spot from Medipol Başakşehir and tie its previous home record of 35-match unbeaten streak set back in the 1996-1998 season. The Istanbul powerhouse won 29 of the last 34 games at home and drew five.

Beşiktaş, on the other hand, might be a formidable rival as it has overcome troubles early in the season and closed down a 13-point gap with leader Başakşehir.

It was also Beşiktaş that ended Galatasaray's streak of 25 consecutive wins in the 2002-2003 season. The Black Eagles are no stranger to mauling powerful preys in away games, as evident in its 2-1 victory against Fenerbahçe last season, ending the Yellow Canaries' record of a 24-match winning streak at home.

Sunday's game will also be the 15th time that two giants of Turkish football square off against each other. Galatasaray coach Fatih Terim and Beşiktaş's Şenol Güneş, both veterans with multiple league titles, will seek to add to their Süper Lig accomplishments.

Teams coached by Terim have won seven times against Beşiktaş, while in comparison teams helmed by Güneş secured only two victories against the Lions.

Five other games that pitted Güneş and Terim against each other ended in draws. Terim also boasts scoring supremacy against Güneş as the teams he coached scored a total of 18 times past Güneş's men.

Both men, now in their sixties, have followed a similar career path. They started out as players in the 1960s, were teammates on the national side and ended their playing careers almost at the same time.

Both were captains in their playing career and went on to become the most sought-after coaches in Turkey. Terim and Güneş are also credited with leading the national team to its glory days in the 2000s.

Güneş will once again take the helm at the national team when his contract with Beşiktaş ends at the end of this season. Terim, on the other hand, was brought in to Galatasaray last year after he parted ways with the national team.

Though it is common for Turkish teams to include as many foreign players as they can in the starting eleven, the majority of goals the teams scored against each other were courtesy of internationals. In the 23 derbies between the two in the last 10 season, foreign players scored 36 out of 55 goals.