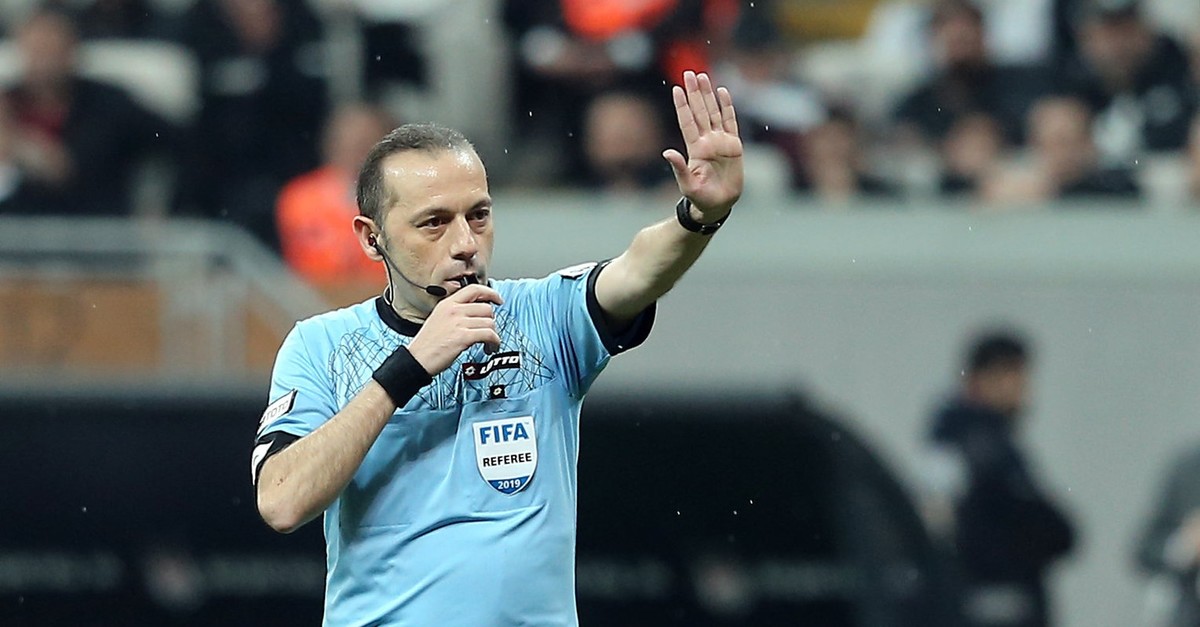 The second leg of the semifinal will be played in Liverpool's home ground, Anfield. The assistant referees for the match will be Bahattin Duran and Tarık Ongün, with Portugal's Artur Soares Dias serving as the fourth referee and Germany's Felix Zwayer and Sascha Stegemann carrying out the video assistant referee duties.

Since 2010, Çakır has officiated 44 UEFA Champions League matches, including one final and six semifinals.