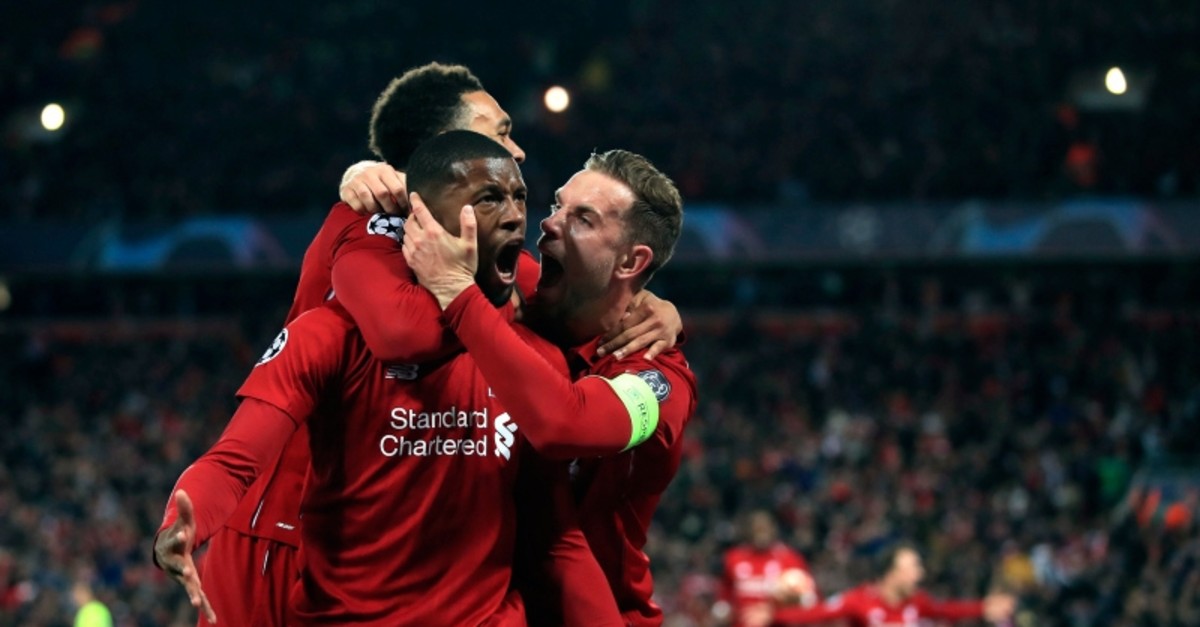 Liverpool produced one of the most incredible comebacks in Champions League history as they beat Barcelona 4-0 Tuesday to win 4-3 on aggregate and reach the final for the second year in a row.

Divock Origi and Georginio Wijnaldum scored two goals each as Liverpool overturned a 3-0 deficit from the first leg in Spain.

Origi put Liverpool in front on seven minutes and Liverpool led 1-0 at the break, before Wijnaldum, on as a substitute, scored twice to level it on aggregate at 3-3.

And Origi then won it with the fourth goal 11 minutes from time to set up a final against either Ajax or Tottenham and send the fans inside the stadium wild. 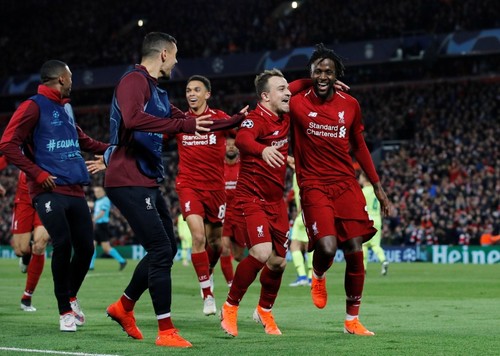 "I don't think many people gave us a chance. We knew it would be difficult but still possible.

"The belief we have in the changing room is amazing. We knew we could do something special at Anfield. Look at the fans and the lads - this is a special night. This is up there with the best."

Liverpool were without Mohamed Salah and Roberto Firmino through injury and few people believed they had a chance after being shut out in Spain last week. 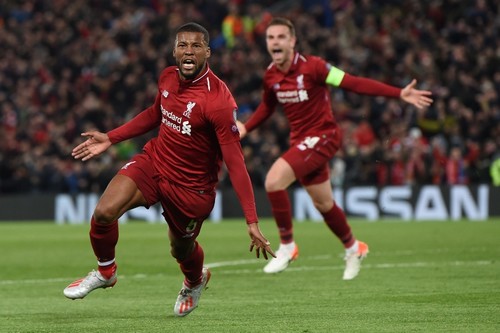 But from the moment Origi put them in front after just seven minutes, Liverpool's fans believed and the players delivered, while Barcelona suffered another stunning upset, having conceded a three-goal lead to Roma in last year's competition.

Barcelona had a couple of chances to equalize in the first half, Alisson making several smart saves, one from Philippe Coutinho, while Lionel Messi shot wide.

Liverpool, led by the tireless Henderson, harried Barcelona into mistakes and continued to threaten. 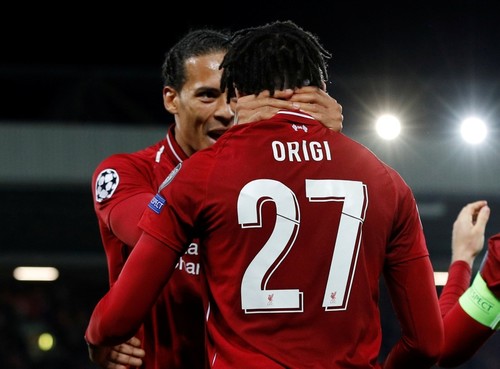 Andy Robertson, kicked by Luis Suarez, had to go off at half-time but his replacement, Wijnaldum, turned the match on its head.

First he swept in the second goal on 54 minutes after a low cross from Trent Alexander-Arnold.

Then, 34 seconds after the restart, he headed the third goal from Xerdan Shaqiri's cross to make it 3-3.

A goal at that stage for Barcelona would have left Liverpool needing two more goals but a moment of inspiration secured the fourth.

After Trent Alexander-Arnold won a corner, it seemed he was going to leave it to a team-mate and as Barcelona's defenders switched off, he swept the ball into the Origi, who flashed in the fourth.

Barcelona tried to force the away goal that would have taken them through but Liverpool held firm to reach the final for the second year in a row.

Wijnaldum said he always believed they could do it.

"People outside doubted us and thought we couldn't do it but once again we showed everything is possible in football," he said.

"I was really angry that the manager put me on the bench. I just tried to help my team, I'm happy I could do that with two goals."