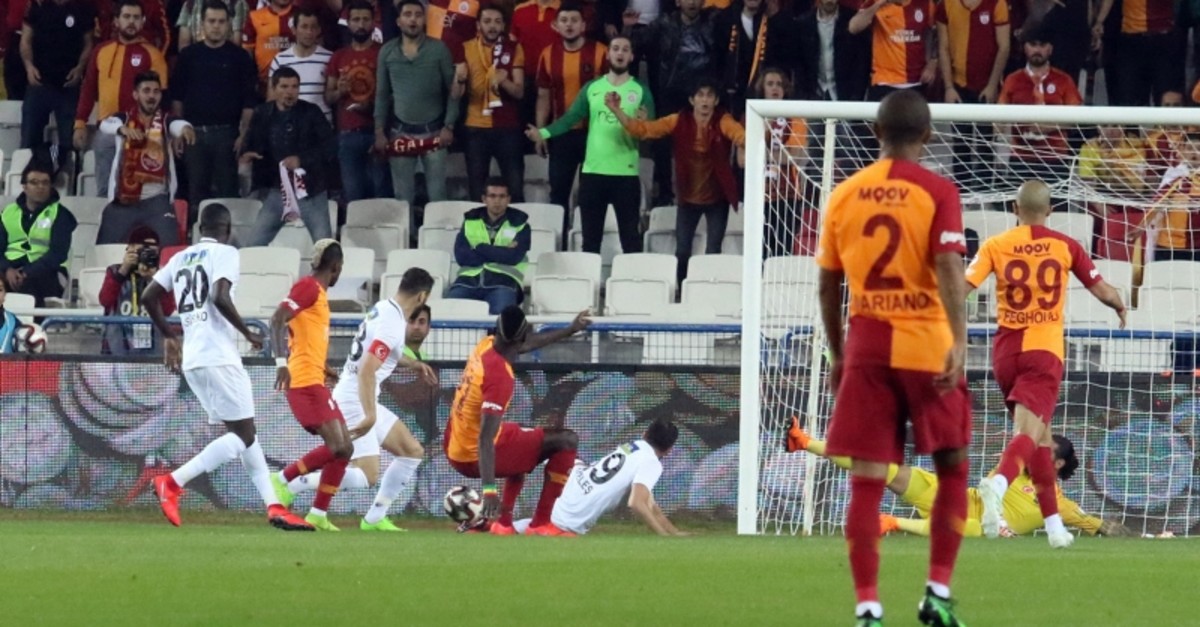 The opening goal came from Akhisar's Elvis Manu in the 56th minute at the final held at the 4 Eylül (September 4) Stadium in the central Anatolian Sivas province.​ 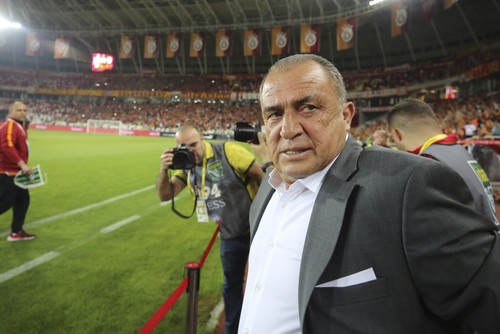 Galatasaray's first goal came from Sinan Gümüş in the 80th minute with a penalty, equalizing the score for the Lions.​ 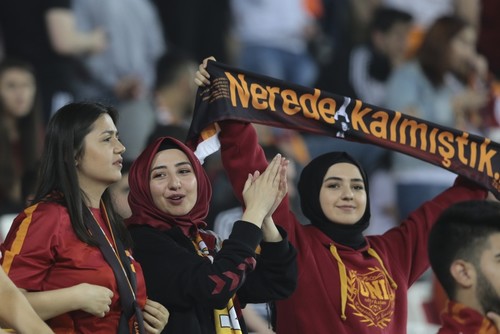 In the semifinals, Akhisar beat Ümraniyespor while Galatasaray defeated Evkur Yeni Malatyaspor to reach the finals.

Galatasaray is the most successful club in the Turkish Cup's history having 18 titles as the winners. 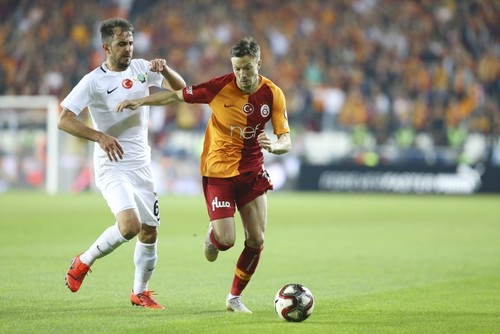 From the top-tier football league, Akhisar became the first team to relegate to the lower league at the end of this season.

Galatasaray is currently at the top of the Turkish league with two more matches to go this season.