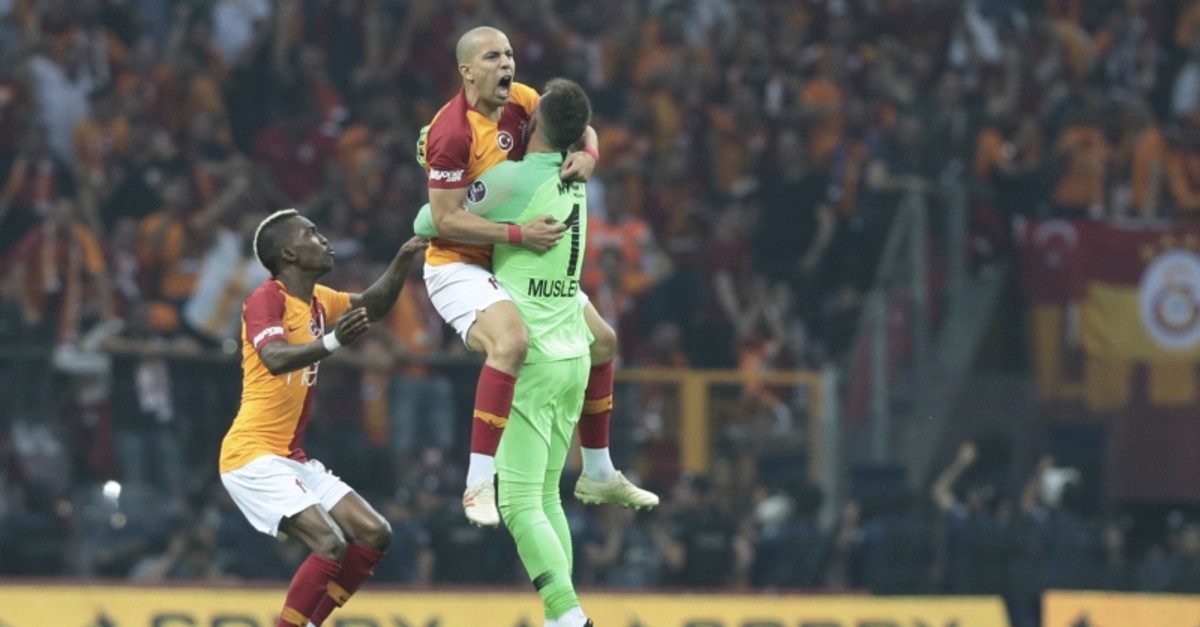 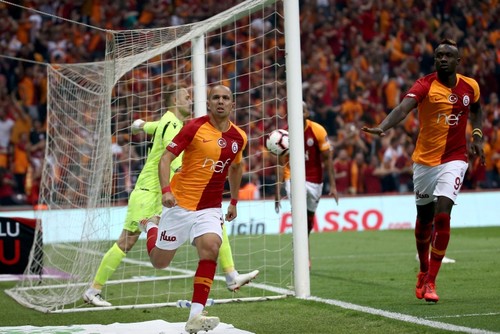 The Istanbul heavyweight's victory came a week before the end of this season of the Spor Toto Süper Lig.

On the 33rd match day in the league, Başakşehir's Riad Bajic scored the opening goal at the 17th minute of the match in Galatasaray's Türk Telekom Stadium. 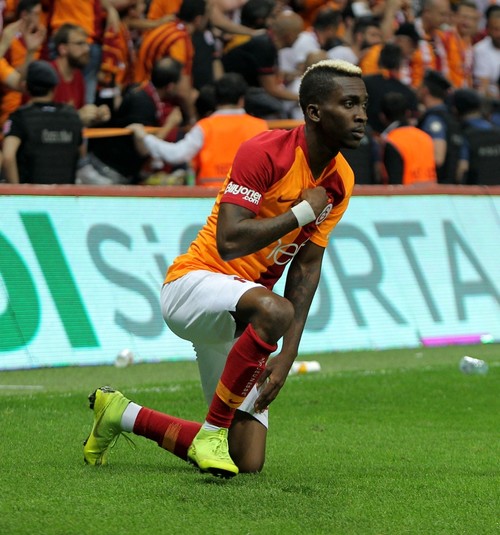 The Lions, dominated the second half wıth two goals scored by Sofiane Feghouli at the 47th minute and Henry Onyekuru at the 64th minute of the match.

The team increased its points total to 69 after the victory while Medipol Başakşehir remained in second place with 66 points. 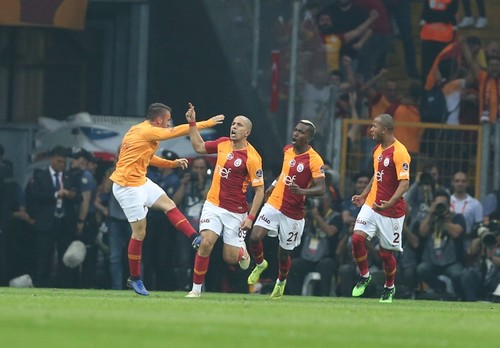 The 61st season will end next week with the last match day in the league.