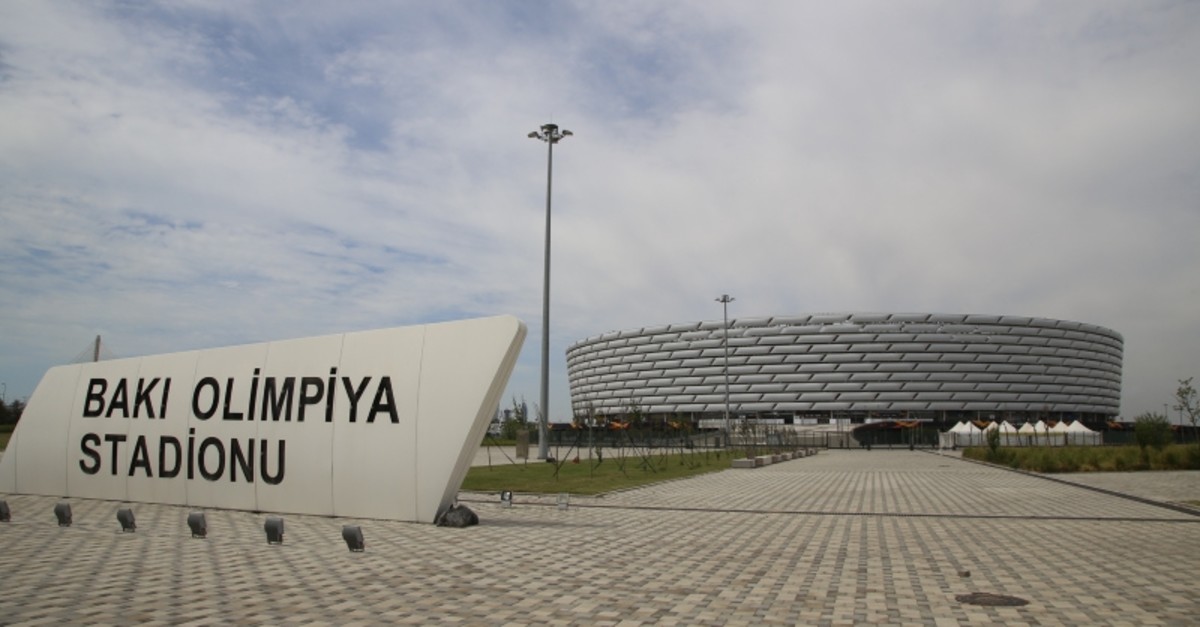 UEFA President Aleksander Ceferin has defended the decision to host the Europa League final in Baku in an interview with German news magazine Der Spiegel set to be published Saturday.

Chelsea and Arsenal are set to play in the Azerbaijani capital on May 29, and UEFA has faced heavy criticism mostly for the distance of the venue from London.

Ceferin told Der Spiegel that the final would be played in Baku because "there are people who live there who love football."

"The human rights situation is a problem, but it is also a problem in other European states. Does that mean the fans in Baku do not deserve live football?"

The controversy over Baku increased this week, when Arsenal's Armenian midfielder Henrikh Mkhitaryan decided not travel to the final amid concerns for his safety.

The UEFA president said that the decision was Mkhitaryan's to make, and said that Azerbaijan had given guarantees about the player's safety.

"If football allows itself to be stopped by such tensions, then we will not be able to organize anything in the future," said Ceferin.

"We managed to organize a safe European Championships in France when the country was a target of terrorist attacks."

Ceferin also said that he was in no rush to reform the UEFA Champions League.

"If you ask me, there is no need to change anything," he said.

The 51-year-old said that UEFA were in a "consultation phase" over reforms proposed earlier this year by the European Club Association.

The proposals envisaged a restructuring of all European club competitions into a three-tiered system with internal relegation and promotion from 2024.

Ceferin said that UEFA had already vetoed a suggestion to hold Champions League games at the weekend, saying that "this will not happen."

Yet he also called for a more measured approach to the reform proposals, and argued that UEFA had to respond to its global market.

"Football is the only European product which is the best in the world in its field by some distance."

"The Champions League is a global product, it is getting bigger in China and the USA. Why should Chinese fans not be treated well? They are nice people. Everything is dramatized. The usual suspects start shouting about the death of football and demand more solidarity," Ceferin said.

"I think that the five big leagues should give money to the federations in smaller countries when they sell TV rights there. Because if you show the top leagues on TV, you weaken the football in the smaller markets," he added.

Ceferin said he was not afraid that the top clubs would attempt to break away from UEFA to form a separate European "super league."

"That will never happen. The clubs know that it would be a pretty boring competition. The national leagues are also important for the clubs to keep the link to their fans."