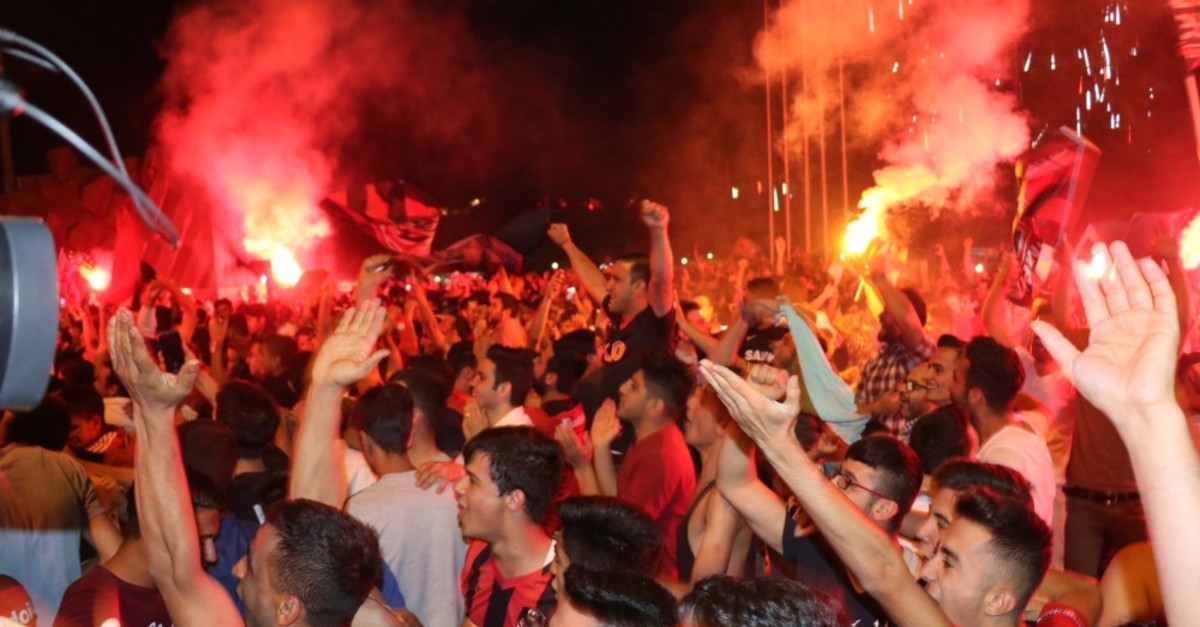 Come Thursday, the top-flight Süper Lig will welcome its last addition this season. Hatayspor and Gazişehir Gaziantep, two neighboring cities on Turkey's southern border, will clash in the second-tier Spor Toto 1. Lig final to secure a spot in the Süper Lig.

It is Hatayspor's first ever final match for promotion to the Süper Lig while Gazişehir Gaziantep will go through its third finals. One of them will join Süper Lig newcomers Abalı Denizlispor and Gençlerbirliği which have already qualified. Hatayspor beat Adana Demirspor in the semifinals thanks to a goal by Mirkan Aydın in extra time, resulting in a 3-2 win. Gazişehir Gaziantep defeated Osmanlıspor in a penalty shootout to reach the finals.