Ronaldo back to bring glory to Portugal in Nations League 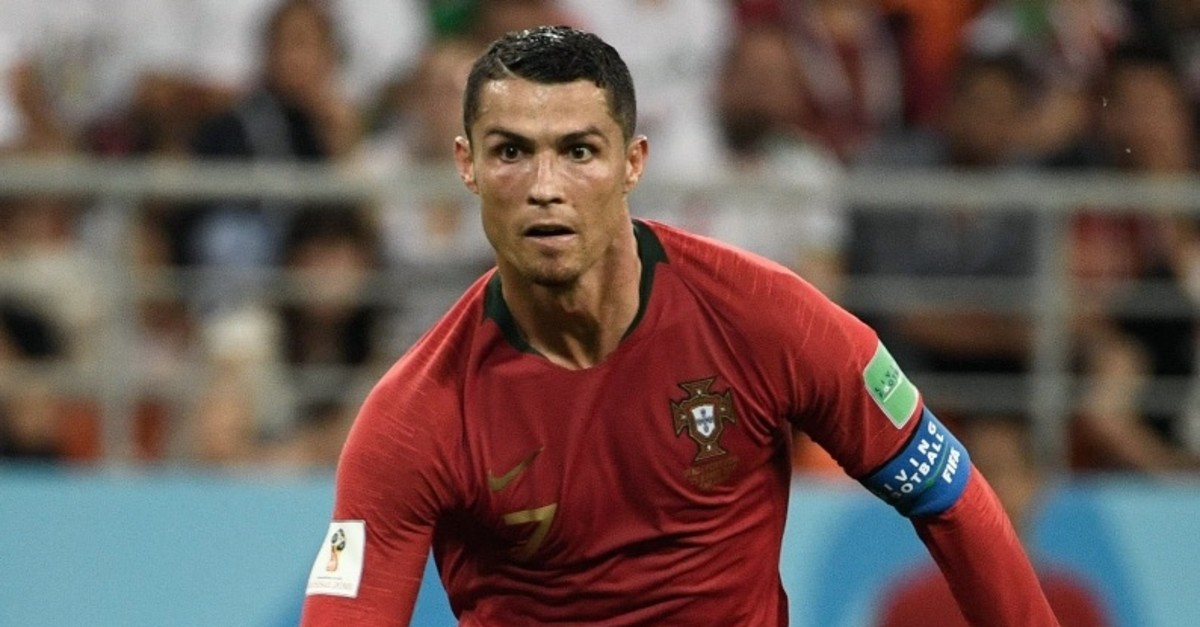 Hosts Portugal open the Nations League finals on Wednesday against Switzerland, boosted with having the best player in the world wearing their shirt, at least according to one teammate

Cristiano Ronaldo may have had a relatively modest debut season with Juventus but international teammate Pepe believes the forward can carry his country to Nations League glory this week.

"We have the privilege of having the best player in the world, who is a scoring machine," the Porto defender was quoted by UEFA.com as saying about Portugal captain Ronaldo ahead of Wednesday's semi-final clash.

Pepe deputized as skipper of his country in the aftermath of the 2018 World Cup in Russia when Ronaldo took an extended break from international duty. The forward returned for the opening Euro 2020 qualifiers, in which defending champions Portugal drew at home to the Ukraine and Serbia. Former Real Madrid defender Pepe admitted "we did not start the way we wanted," in those games but is looking for home inspiration in his club stadium against the Swiss. "It is important for the country and the Portuguese to organize another big competition (after Euro 2004) like the Nations League," he said. "I also think people are very anxious for the opportunity to host the teams and fans because Portugal has a history of being a welcoming country."

When Ronaldo returned for Portugal in March he was already well on the way to securing the Serie A title with new club Juventus. But his first season in Italy was not as all-powerful as his previous brilliance with Real Madrid; they lost in the Champions League quarter-finals against Ajax, after Ronaldo produced a brilliant second leg hat-trick to down Atletico Madrid in the last 16.

Ronaldo, always compared with Argentine great Lionel Messi, can point to his Euro 2016 winners' medal while his rival has not yet delivered glory on the international stage. He went off injured early in that final against hosts France three years ago, however, and lifting the Nations League trophy on Sunday would be a huge consolation.

Portugal coach Fernando Santos believes home advantage can help his side but warned the Swiss should not be underestimated. Thoughts of a potential final on Sunday, against the Netherlands or England, must wait. "Playing in Portugal makes us motivated," Santos said in the run-up to the competition. "Our support has a very important role."

While Ronaldo is the undoubted hero of the country, at age 34 time is beginning it's inevitable march to triumph over his ability. In contrast, at 19, the uncapped attacker Joao Felix is considered the heir to the throne.

Benfica chief executive Domingos Soares de Oliveira, according to the BBC, recently said a massive bid would be required to wrest the player from his club. "If a club bids 100 million euros (134.3 million dollars) for Felix, the intention is not to sell," he was quoted as saying. "If the clause is 120 million [euros] and someone hits 80 million, 90 million or 100 million, the player stays." Felix only established himself in Benfica's first team this season but became a regular for the domestic champions and bagged a Europa League hat-trick in a losing effort against Eintract Frankfurt.

Switzerland, who beat Portugal at home in World Cup 2018 qualifying, started their Euro 2020 group with a 2-0 win in Georgia before blowing a three-goal lead at home to Denmark to draw 3-3.

They are without injured Schalke attacker Breel Embolo while they elected to leave out veteran defender Stephan Lichtsteiner. Liverpool midfielder Xherdan Shaqiri is available after winning the Champions League final with Liverpool as an unused substitute. "It's always going to be a tough game but very intriguing - a nice game to play," Swiss coach Vladimir Petkovic said when the draw was made. "In front of their home crowd it will definitely be special."