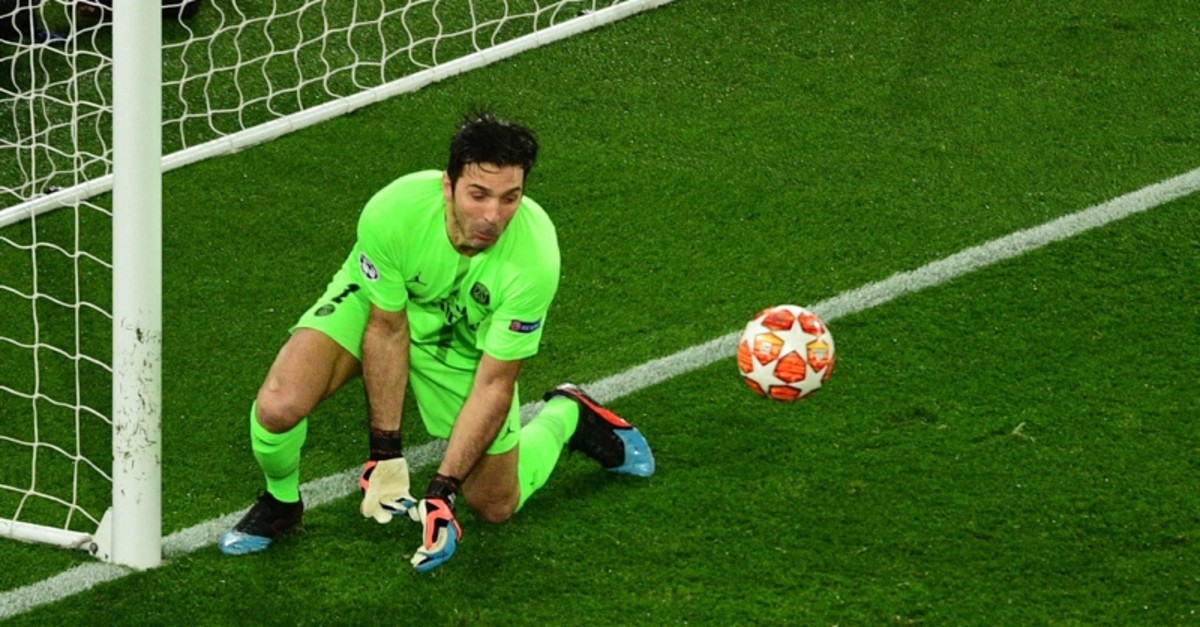 Gianluigi Buffon said Wednesday that he will return to Italy after agreeing to leave Paris Saint-Germain at the end of the month, with the World Cup winner looking for "new challenges" in his home country after a year in the French capital.

Ligue 1 champions PSG had announced earlier that both club and player had agreed not to renew the former Italy captain's contract, which expires on June 30, after an underwhelming spell between the PSG sticks.

"Today my adventure outside Italy ends: PSG offered me a contract renewal that I didn't feel it was right to sign given my desire for new experiences and professional challenges," the 41-year-old wrote on Instagram.

The veteran goalkeeper, who won the World Cup in 2006 and is Italy's most-capped player with 176 appearances, did not say he would retire as a player and did not specify what challenges he was seeking.

"Ernest Hemingway wrote that there are only two places in the world where people can live happily: at home and in Paris. Today onwards, this will also apply to me: Paris, in some way, will always remain my home," he wrote in a statement published on PSG's website.

This season's league title was the 10th of Buffon's career, adding to a bulging trophy cabinet that contains just about every honor in football.

However, the Champions League has eluded him despite him spending the bulk of his career at Juve, one of Europe's biggest clubs, and it was hoped that he might break his duck with the Qatari-funded Parisians.

Despite winning the league at a canter, the past season was a poor one for both Buffon and a team with lofty ambitions on the European stage.

They missed out on both domestic cup competitions and most importantly were dumped out of the Champions League by Manchester United in embarrassing style, blowing a 2-0 first-leg lead to go out on away goals following a controversial last-gasp penalty.

Buffon made a crucial error that helped United achieve their remarkable comeback, spilling Marcus Rashford's weak shot into the path of Romelu Lukaku to allow the Belgian to score the away side's second and set up a dramatic finish.