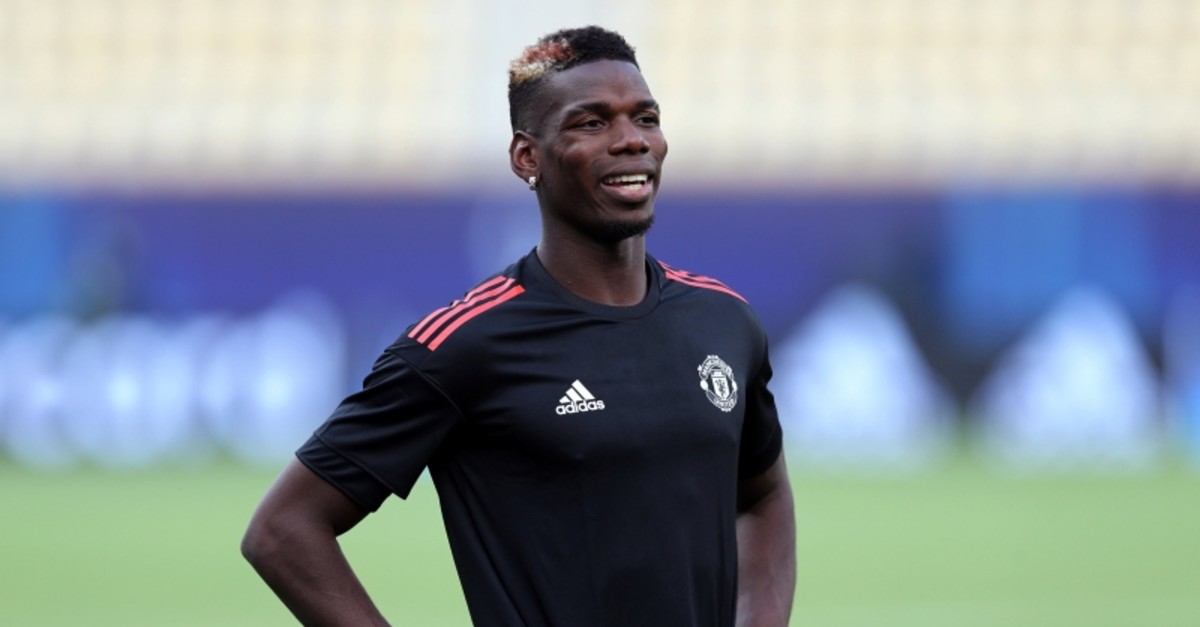 The French footballer hasn't always been religious. In an interview with British daily The Times' Life Times, Pogba said his mother practiced Islam but didn't raise her three sons as Muslims.

Pogba became interested in Islam as an adult through his friends, and after going through hard times, he decided to commit himself to practicing Islam. Last month he was pictured performing umrah pilgrimage to Mecca.

"It made me change, realize things in life. I guess, maybe, it makes me more peaceful inside," he said in the podcast.

He explained how talking to Muslim friends led him to study Islam for himself.

"It came because I have a lot of friends who are Muslim. We always talk. I was questioning myself in a lot of things, then I started doing my own research. I prayed once with my friends and I felt something different. I felt really good," he said, adding: "Since that day I just carried on."

Islam is widely misunderstood by the public and misrepresented by media, Pogba remarked, adding that Islam is "something beautiful."

Pogba explained that praying five times a day, one of the pillars of Islam, is meaningful to him as a practice of asking for forgiveness for sins and for giving thanks for everything God has given.

"It's really a religion that opened my mind and that makes me, maybe, a better person. You think more about the afterlife. This life has a test," he said.

He explained that Islam teaches deep respect for all humans, whether Muslim or not. He said that in relationships with all humans, Muslims should respect others "for who you are, what religion you are, what color and everything."

"Islam is just this – respect of the humanity and everything," he said.