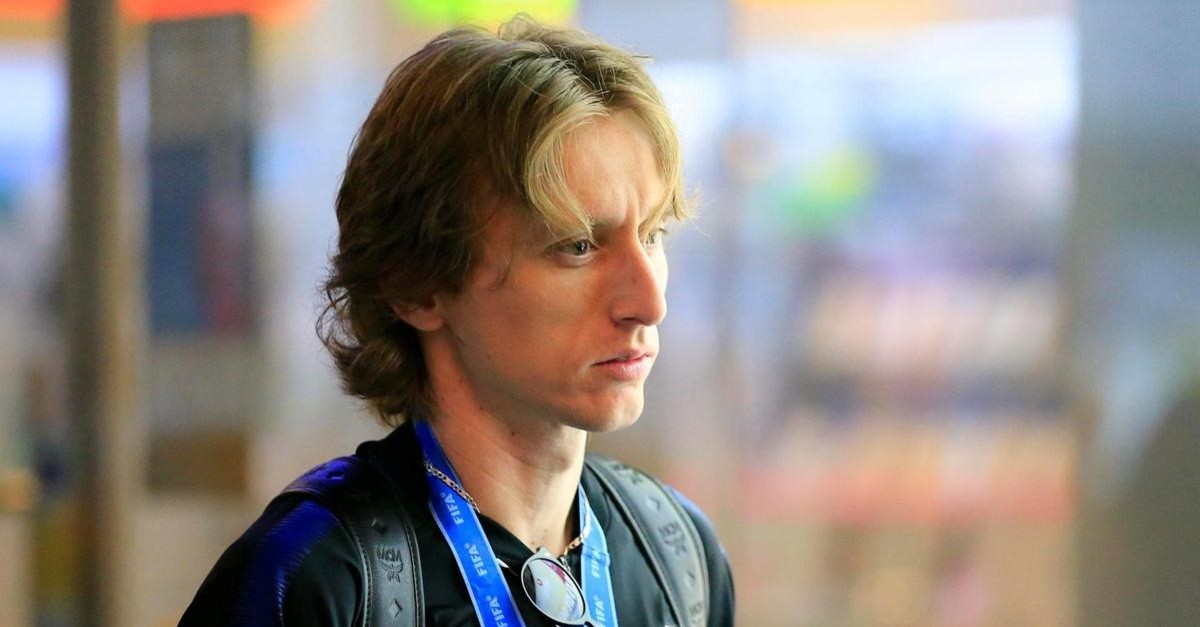 Modric, who won the Ballon d'Or award in 2018, tried to keep low profile without announcing his visit to Turkey, but was unable to avoid football fans also vacationing in Bodrum. 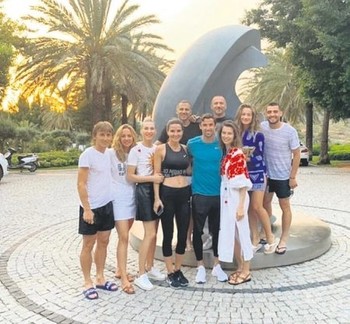 Last summer, team captain Modric led Croatia to the final of the 2018 World Cup in Russia won by France, but then had an uninspiring and disastrous club season with Real Madrid.

Situated on the coast of the Aegean Sea, Bodrum's serenity, stunning bay views, quiet ambiance and sparkling clean sea make it a top choice among foreign tourists. Celebrities especially savor the nature and the slow pace of the coastal town while still enjoying the conveniences of city life.