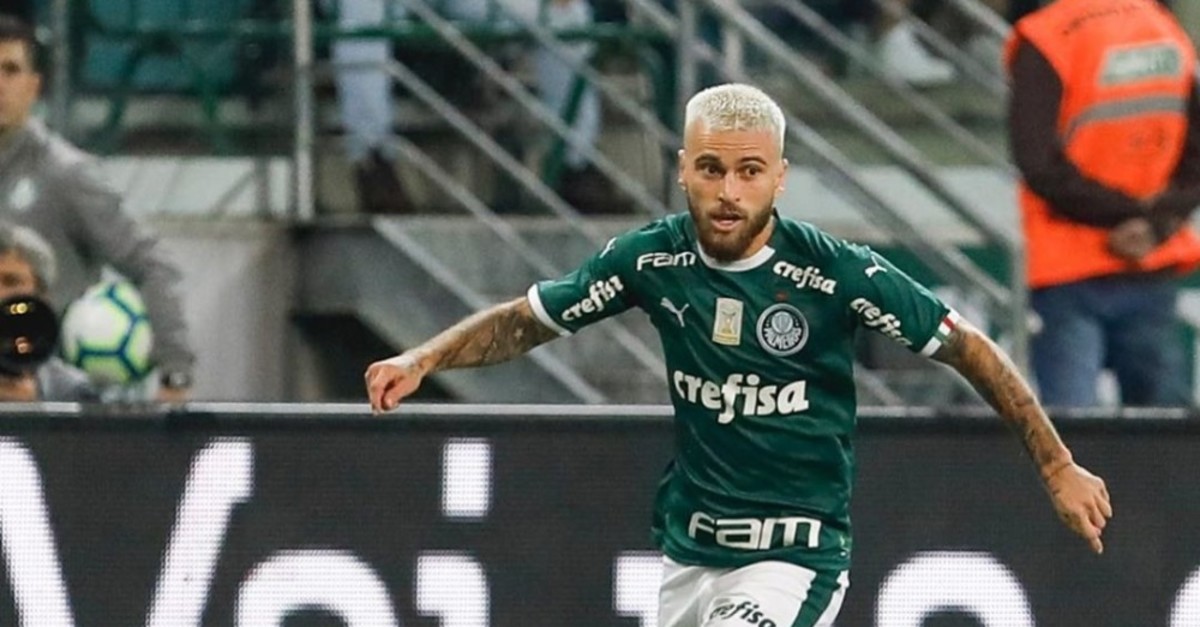 Galatasaray ran medical checks for Ryan Babel, Şener Özbayraklı, Yusuf Erdoğan and Adem Büyük on Friday. Depending on their condition, the Lions are expected to reach a deal.

Dutch international Babel is a free agent after parting ways with Premier League's Fulham. In his 16 appearances with the Cottagers, the 32-year-old scored five goals and made four assists. He is no stranger to Istanbul clubs as Fulham signed him from Beşiktaş in January.

Şener Özbayraklı, another free agent, was last playing for Galatasaray's main rival Fenerbahçe. Left-winger Adem Büyük left Evkur Yeni Malatyaspor after a two-year tenure. The 31-year-old made 27 appearances this season, scoring six goals and making two assists. Midfielder Yusuf Erdoğan, on the other hand, comes from Bursaspor, which was relegated this season.

Medipol Başakşehir, which lost the top title to Galatasaray this season, was another club to sign a player from Bursaspor. It signed 24-year-old midfielder Furkan Soyalp on a four-year deal Friday.

Fenerbahçe, which recently launched a fundraising campaign to stave off mounting debts, seeks to boost the lineup in the upcoming season with little means. Narrowly escaping from relegation, the Yellow Canaries were rumored to be interested in Palmeiras' Lucas Lima.

The 28-year-old Brazilian international has a deal until 2022 with the Brazilian outfit and was also linked with Fenerbahçe last season.

His agent told Demirören News Agency that the midfielder would only play for Fenerbahçe if he were to pick a Turkish club, citing top Brazilian internationals who played for the club, including the legendary Alex de Souza. Media reports claimed that Lima may arrive on loan. Meanwhile, the Turkish Football website reported that Arsenal defender Shkodran Mustafi will not join Fenerbahçe as was rumored before.

Trabzonspor, which boasted a successful streak with largely homegrown talent this season, signed Doğan Erdoğan, the Turkish midfielder of LASK Linz. The Black Sea Storm will trigger a buyout clause of 200,000 euros ($227,743) for the 22-year-old.

The 26-year-old, a member of the France squad that won the 2013 Under-20 World Cup, signed a four-year contract ending a three-year spell with Toulouse. Celtic manager Neil Lennon, who is away at a team training camp in Austria, said he would add extra quality to a squad already brimming with talent. "We are absolutely delighted to bring Christopher to Celtic," Lennon told the club website. "He is a quality player with great attributes, and we are very much looking forward to him joining the squad and working with him."

"We've got a squad of great quality already here at the club, who have achieved incredible success over the past few seasons, but it's always good to add further quality to the group and that's what we've got with Christopher," he said.

Dutch club PSV Eindhoven also announced the signing of Portuguese winger Bruma of RB Leipzig on Friday to a five-year contract. Regarded as one of the wunderkinds in the 2013 FIFA U-20 World Cup in Turkey, Bruma, 24, was signed by Galatasaray in 2013, scoring 15 goals and producing 21 assists in 85 matches for the Istanbul club.

Last season, Bruma tallied three goals and three assists in 27 club appearances at RB Leipzig. "And now I am a PSV player, following in the footsteps of Romario and Ronaldo," said Bruma as he is happy to play for PSV.