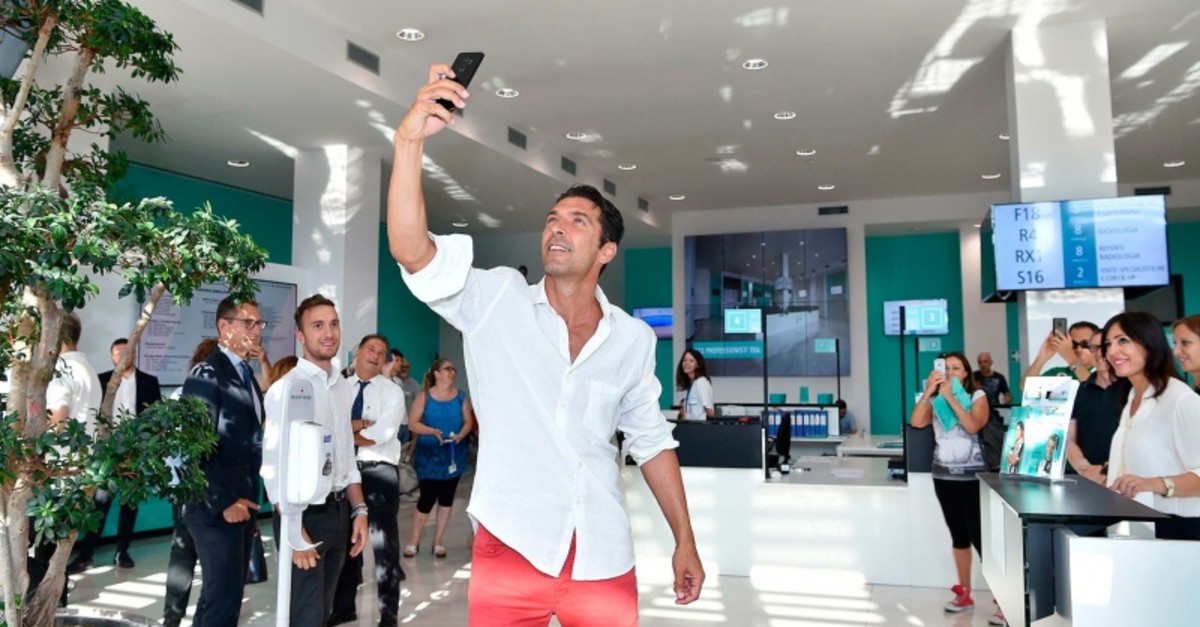 Gianluigi Buffon is back at Juventus.

The longtime Bianconeri goalkeeper signed a one-year deal worth 1.5 million euros ($1.7 million) with the Italian champions.

It's a return for the 41-year-old Buffon after one season away at Paris Saint-Germain.

Juventus posted pictures and videos of Buffon signing autographs for fans outside the club's training facility before he went inside for the tests.

Buffon is expected to serve as the reserve goalkeeper behind starter Wojciech Szczesny. He needs eight appearances to overtake former AC Milan captain Paolo Maldini as the most capped player in Serie A history. Buffon has 640 appearances in the Italian league; Maldini has 647.

After this season, Buffon is expected to become a member of Juventus' management.

A year ago, Buffon joined PSG from Juventus on a one-season deal with an option for a second year. It was announced a month ago that PSG and Buffon had decided not to take up the option.

Buffon played 25 times for PSG, sharing duties with Alphonse Areola, and won the French league to add to his multiple titles.

Buffon spent 17 years at Juventus after joining from Parma in 2001 and established himself as one of the best goalkeepers in the world.

He won nine Serie A titles with the Bianconeri, including four successive league and cup doubles.

Buffon also made a record 176 international appearances for Italy, helping the Azzurri win the 2006 World Cup.

One of the few trophies missing from Buffon's glittering collection is the Champions League. He lost three finals in that competition with Juventus.