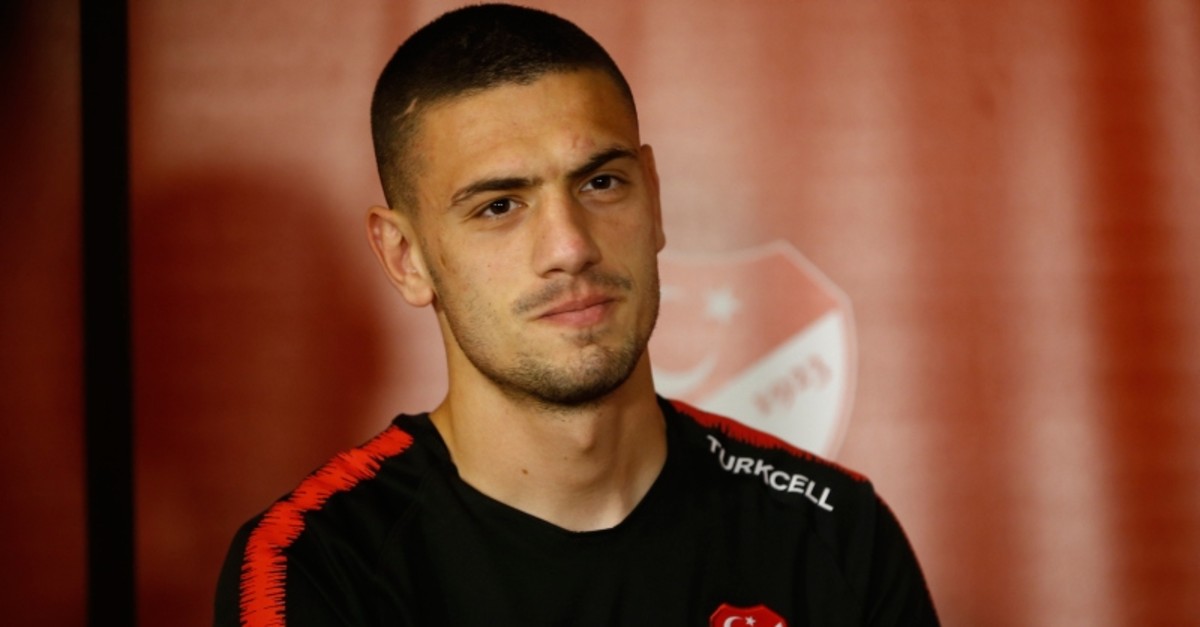 Juventus on Friday announced the signing of Turkish defender Merih Demiral from Sassuolo.

The Italian champion will pay a fee of 18 million euros ($20.2 million) over the next four financial years for the player, the club said in a statement.

The 21-year-old signed a five-year deal with Juventus that will keep him at the club until 2024.

Highlighting Demiral's young age and talent, the Bianconeri described him as "a footballer who combines technical skills with great physical power."

Raised in youth development teams of Istanbul giant Fenerbahçe, Demiral signed with Portugal's AC Alcanenense in July 2016 in a free transfer, reportedly turning down a professional contract from Fenerbahçe on minimum wage (then TL 1,000). He then moved to Sporting CP B, the reserve team of prominent Portuguese club Sporting CP Lisbon, for 180,000 euros ($200,000).

At the beginning of the 2018-19 season in August, Demiral was loaned to Turkish Süper Lig club Aytemiz Alanyaspor, who signed with the young player for 1.35 million euros ($1.51 million) in the January transfer window and loaned him to Sassuolo. The Italian club used its purchase option for 7 million euros ($7.8 million) in June after Demiral became one of the key figures in their defense, appearing 14 times in 19 matches and scoring two goals.

The defender made six appearances for the Turkish national team.