UEFA allows Trabzonspor to play in Europa League this season 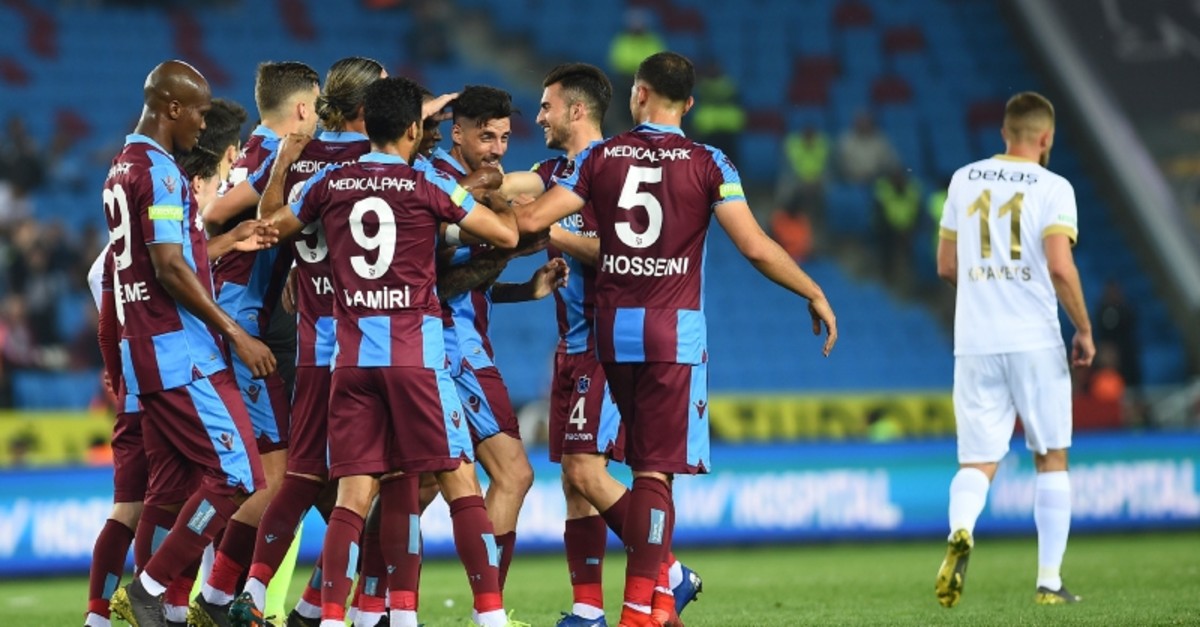 Turkish football club Trabzonspor has been allowed to participate in the UEFA competitions this season, a club executive said on Friday.

Trabzonspor's Vice President Önder Bülbüloğlu told Anadolu Agency that they will be in the European campaign for the 2019-2020 season.

"Trabzonspor was previously referred to the UEFA Disciplinary Committee, but the committee did not ban Trabzonspor from joining the UEFA competitions,'' said Bülbüloğlu.

Meanwhile, the club have said in a Twitter post that they will play in the UEFA Europa League this season, confirming their participation.

The Europa League is a second-tier international club competition in Europe.

The UEFA published a statement about Trabzonspor's attendance in the UEFA competitions.

''Trabzonspor (TUR) failed to be break-even compliant as required by the settlement agreement, which they entered into on 20 May 2016,'' the UEFA — European football's governing body — said on its website.

It stated that the club will not be allowed to join one UEFA club competition for which Trabzonspor would otherwise qualify in the next two seasons, 2020-21 and 2021-22.

However, this sanction will not come into effect if the club fulfills the financial conditions by Oct. 15, the UEFA added.

The Club Financial Control Body (CFCB) Adjudicatory Chamber sanctioned the club with an exclusion from participating in one UEFA club competition for which they would otherwise qualify in the 2020/21 and 2021/22 seasons. However, this sanction will not take effect provided that the club is able to prove, by Oct. 15, 2019, that they have fulfilled conditions with respect to restructuring their debt, implementing new national financial monitoring regulations and meeting targets with respect to their financial results for the 2019 financial year, the UEFA announced.

UEFA monitors clubs financially to make sure they are not spending more money than they earn, a measure created to help teams avoid financial problems in the long-term.