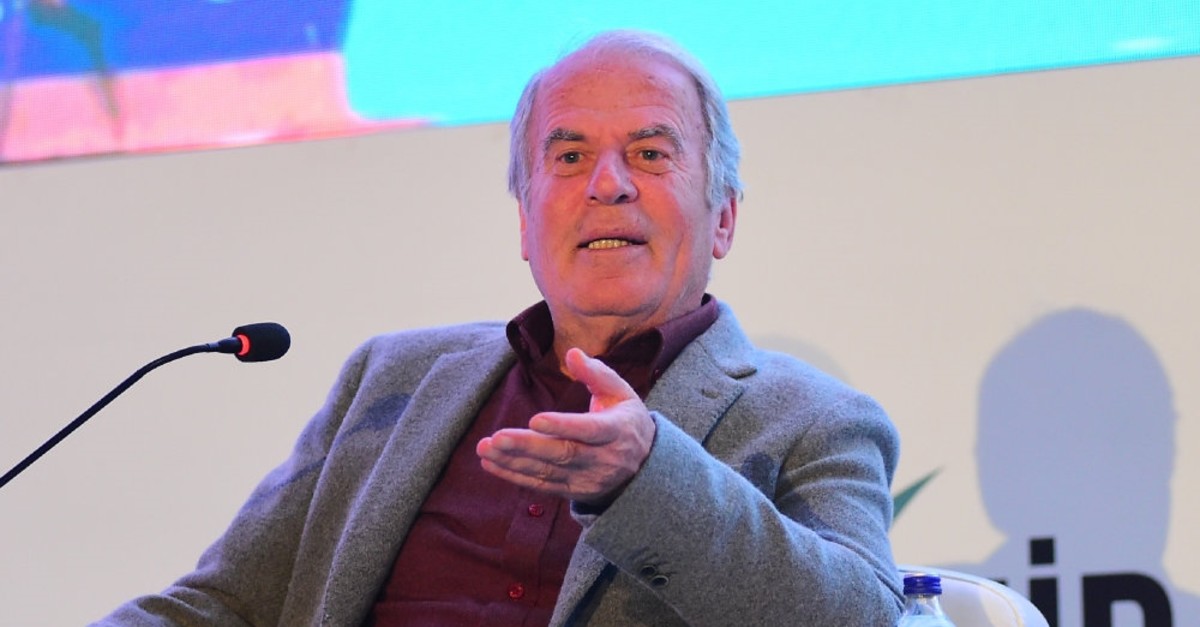 "I hope we will break new ground for this club," Denizli, 69, told Anadolu Agency as he eyes Tractor FC's first-ever league title. Denizli said that he wanted "a new challenge" so he chose Iran. "Iran is a country that I love. I wanted a new challenge. So I came to a new club with high expectations," he added. Tractor FC appointed Denizli in June 2019 for a one-year contract. He said the club currently needs new signings due to departures. "We have to sign new players. Four or five players left the club," he said, adding that the club could take on as many as three foreign players. Only three foreign players can play in each Iranian club, he explained. He also praised Tractor FC fans' great interest and enthusiasm. Denizli said both he and Tabriz, the club's hometown, are thrilled over this season, as they want to take the club's first-ever league title.

Tractor FC was founded in 1970, taking its name from a tractor plant in Tabriz, a northwestern city. They won the Iranian Cup in 2014, the only trophy in the club's history. The fans, calling themselves the Red Wolves, are very loyal to the team, as the average home attendance is 60,000. Tractor FC play their home games at Yadegar-e Emam Stadium, which has a spectator capacity of nearly 67,000, including 50,000 seats. Last season Tractor FC finished the league in fifth place. Persepolis won the Iranian championship. This is Denizli's third spell in Iran, as he previously coached Proozi FC and Pas Teheran. He last managed Süper Lig's Kasımpaşa but stepped down in May. During his career, Denizli scored Süper Lig titles with the "big three" Istanbul teams: Galatasaray (1988), Fenerbahçe (2001), and Beşiktaş (2009). Denizli also managed Turkey's national team during the UEFA Euro 2000 co-hosted by the Netherlands and Belgium. In that tournament, Turkey reached the quarterfinals but was eliminated by Portugal.