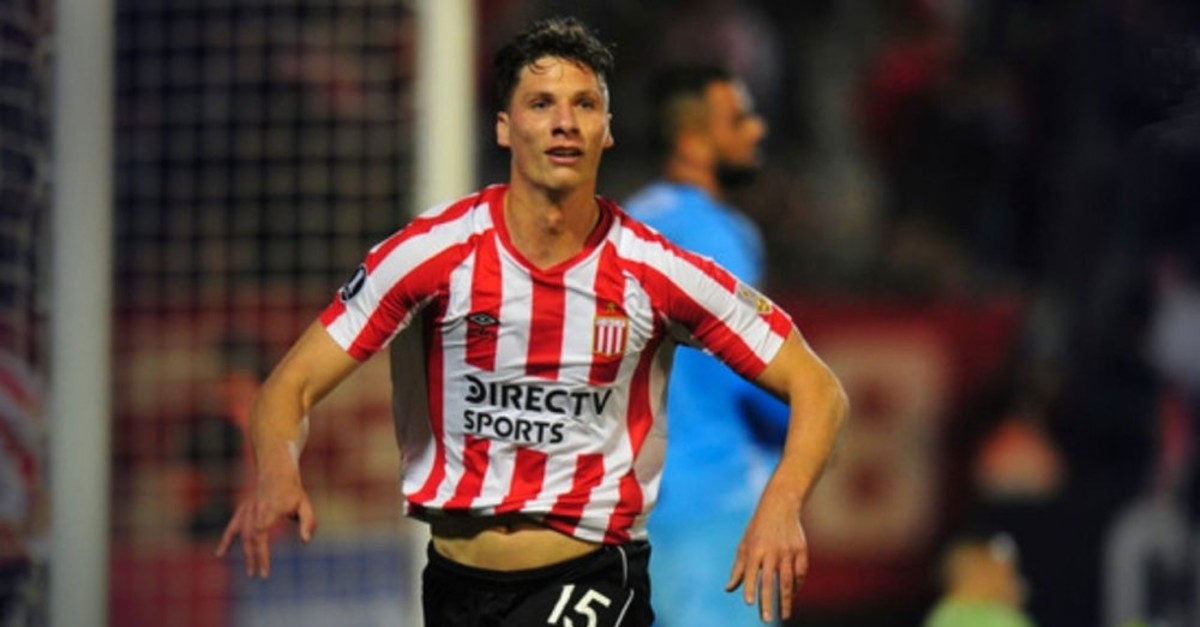 The Süper Lig's Yukatel Denizlispor announced the signing of Malian international Hadi Sacko, a free agent who left Ankaragücü after spending half of the 2018-19 season there.

The 25-year-old winger, formerly of Leeds United, signed a two-year deal with Denizlispor, which is looking to boost its lineup in its first season in the Süper Lig.

Meanwhile, Süper Lig powerhouse Trabzonspor is expected to sign 28-year-old Argentine defender Gaston Campi from Estudiantes. The Argentine side announced that Campi was allowed to travel to Turkey to undergo a medical and clarify transfer details. Campi's current deal with Estudiantes runs until 2021.