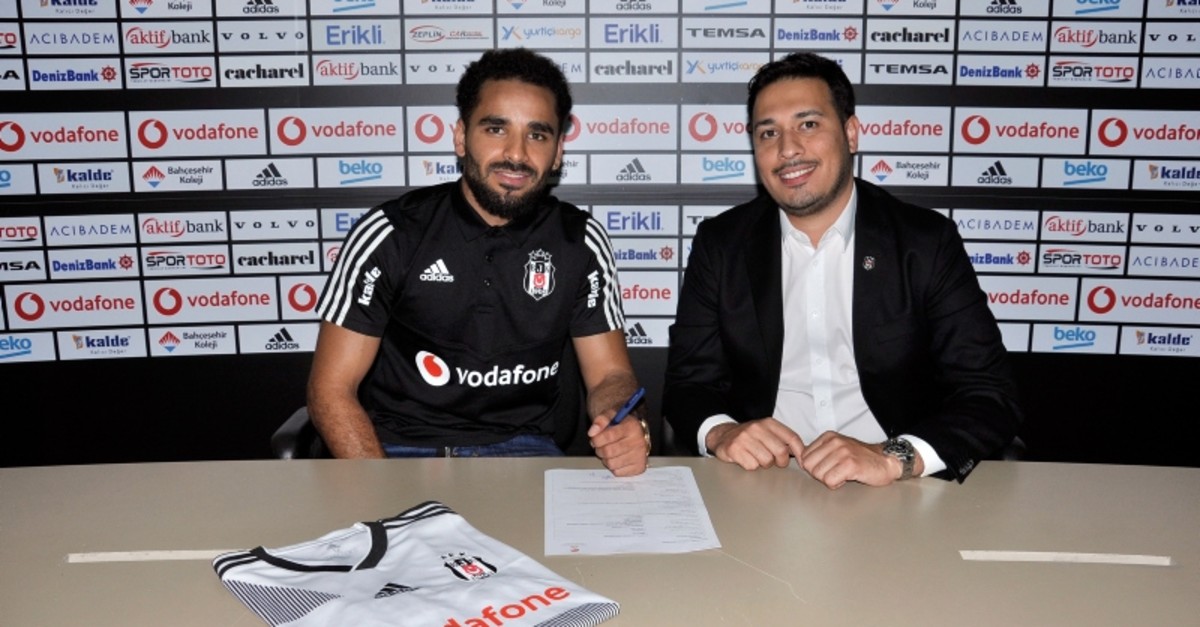 The 28-year-old defender joined the Turkish club on a three-year deal, the Black Eagles said in a statement on their official website on Saturday.

He scored 3 goals in 32 matches last season for Turkey's Sivasspor.

The former Barcelona footballer has also played for Sporting Gijon, Benfica and Sivasspor on loan in the last three seasons.