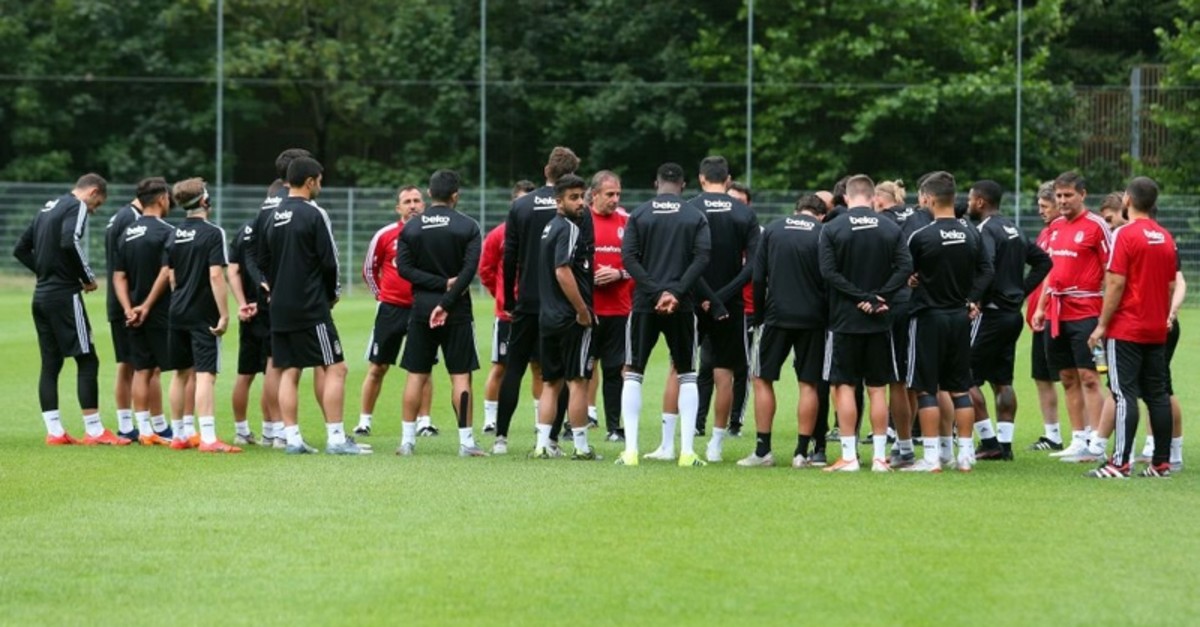 Beşiktaş have wrapped up their pre-season training session in Austria but the outlook is not good for the Black Eagles. The players were not able to score a single goal in four friendlies during the training period and ended up with eight injuries which may or may not extend into the new season set to start in mid-August.

The team, that finished last season in third, started out good at the summer training camp at home, with nine goals in two friendlies. However, it failed to score any in Austria against stronger rivals like Eibar, Udinese and Brescia. It also barely managed to find shots on goal. Injuries to the team's favorite scorer Burak Yılmaz and underperforming forward duo Güven Yalçın and Umut Nayir added to scoring woes of the Black Eagles.

The players have one excuse apparently and that is the new system by new coach Abdullah Avcı. Avcı, who led Başakşehir to the top of the Süper Lig, joined the Eagles at the end of the season and set up a new strategy based on patience, frequent and short passes and surprise pullbacks on defense.