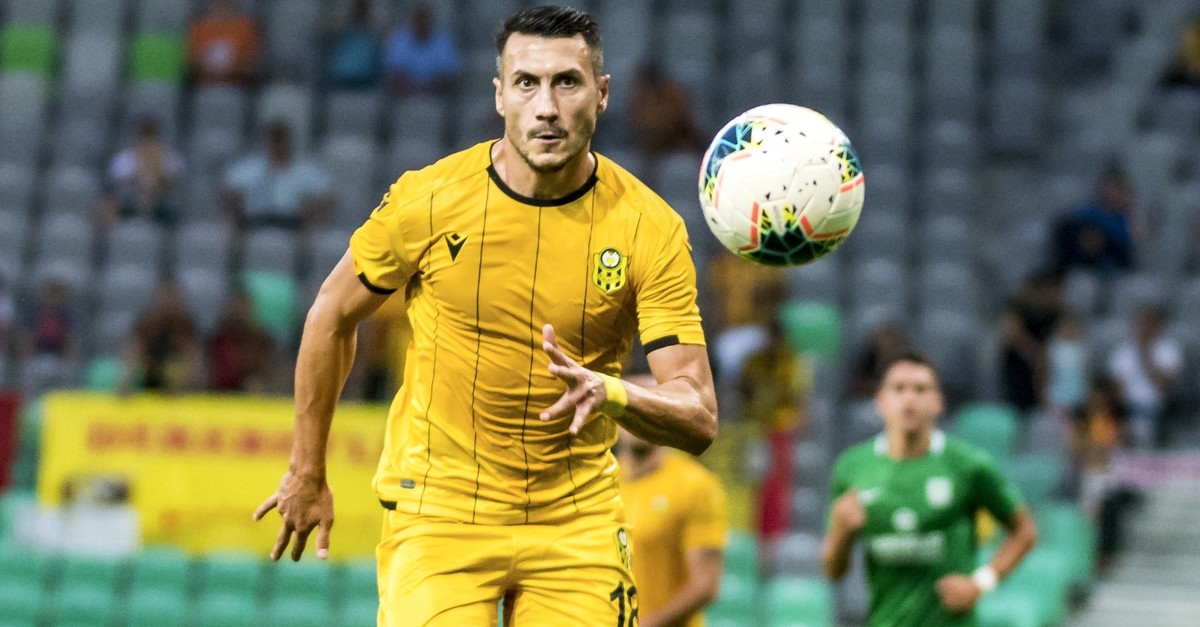 Trabzonspor will face Sparta Prague and Yeni Malatyaspor will go against Partizan today in their first matches of the UEFA Europa League third qualifying round.

Trabzonspor flew to the Czech Republic while Malatyaspor is in Serbia for away games that will determine their fate in the season-long European campaign.

Trabzonspor was eligible for the Europa League round after finishing Süper Lig in the fourth spot last season. The team boosted its lineup with a number of new transfers this summer. It will also have the advantage of a fan ban for Sparta Prague.

The Czech outfit will travel to Trabzon next week for the rematch that will determine which teams cross the playoff stage.

The winner will take on the winner of the games between Romania's Universitatea Craiova and Greece's AEK Athens.

In the Yeni Malatyaspor-Partizan tie, the winner will face the winner of the ties between Norway's Molde and Greece's Aris.

Yeni Malatyaspor Sports Director Ali Ravcı says the team did not "feel like strangers" despite being in the Europa League for the first time. However, he did acknowledge that the third round would be harder.

"Partisan is a more balanced team and we are aware of their strength," he told reporters ahead of the match.

Partizan coach Savo Milosevic said the match against Malatyaspor is "of vital importance." Speaking at a press conference yesterday, Milosevic said Partizan has been a major team in Serbia for decades and need to stay in the Europe campaign.

"This is the most important match for us this season," he said. Partizan defender Nemanja Miletic said at the same press conference that they were well-prepared to face Malatyaspor.

"We worked even on minor details. Yeni Malatyaspor has very good players and their playing style based on pressure can affect us," he said.