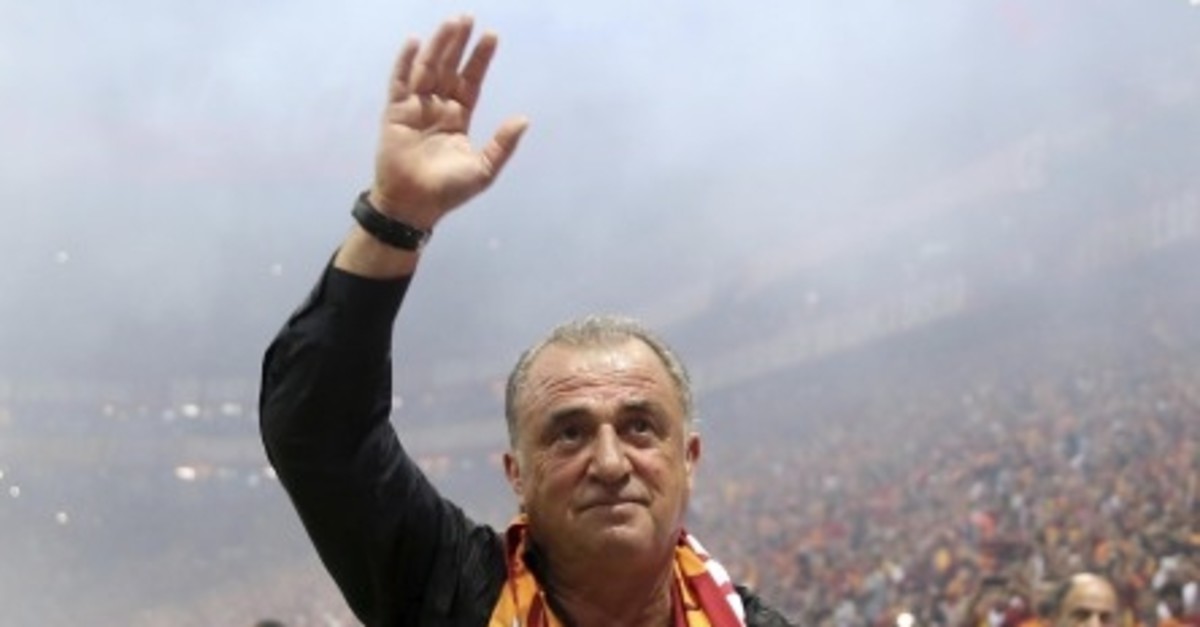 The Süper Lig kicks off on Aug. 16 with new rules, including tougher refereeing regulations, and almost no foreign coaches as clubs eye homegrown talent when it comes to helm the teams

New players and coaches signed training camps concluded, preseason friendlies played and the Süper Lig is now ready for a new challenge in the 2019-20 season. The season opens on Aug. 16, with reigning champion Galatasaray taking on newcomer Denizlispor.

In the new season, a number of changes to deter fan violence and regulations, giving referees more authority, await clubs. Clubs will also rely on locals when it comes to coaching teams.

Only one foreign coach currently works in the top-flight league while all others are Turkish nationals.

The season, named after Trabzonspor's legendary player Cemil Usta, will be a showcase for 10 new coaches who signed in the summer transfer window. They will challenge each other and eight others who kept their posts in the new season.

Undoubtedly, the main obstacle for many will be Galatasaray, one of the oldest and most accomplished clubs of Turkish football who re-signed its former coach Fatih Terim last season.

Terim has the coveted title of being the coach with the most trophies in the Süper Lig with eight championship titles with Galatasaray. Currently, in his fourth tenure with the Lions, Terim remains a force to be reckoned with for rivals, including last year's runner-up Medipol Başakşehir, which continues its battle for a title with former Galatasaray player Okan Buruk as its coach.

Ersun Yanal, who joined Fenerbahçe early last season, is one of two coaches who led their teams to league victory, along with Aykut Kocaman, who was the architect of Fenerbahçe's 2010-11 season victory, and now serves as Konyaspor's coach. Marius Sumudica, the Romanian coach of Gazişehir Gaziantep, which was promoted to the Süper Lig at the end of last season, is the only foreign coach in the league.

The Süper Lig also opens with new regulations that came into force after last season ended. New laws passed by Parliament bring hefty punishment for fan violence both inside and outside stadiums. Under the new law, the designation of sports venues was changed to include places where fans gather before and after the matches and routes they use to arrive or leave sports events. Thus, security forces will be authorized to impose additional security measures against fan violence. It also revised and broadened the definition of fan violence. Sports federations and clubs will be allowed to buy private security services but in top-tier professional leagues, law enforcement will also be deployed and will be paid additional fees for the duty.

Clubs will also be obliged to hold security meetings before matches. Fans of players will not be allowed to bring alcoholic drinks into stadiums, training grounds, grandstands and mass transit vehicles the fans or players take. Fines will be imposed for those bringing alcoholic drinks as well as narcotics to these places. The Firearms Law that carries prison terms will be in place for carrying guns, sharp objects or anything that can be used as a weapon in stadiums, training grounds and vehicles used for transporting fans. Prison terms of up to five years will be in place for those carrying objects that may cause injury into the event venues or on buses, trains, et cetera that carry fans. Use of objects defined as weapons also carries the same sentence.

Inside the stadiums, a new set of rules await players and coaches in the new season. The Central Refereeing Committee that assigns referees to Süper Lig matches announced new rules last week. The most important change to rules involves yellow or red card for those on the bench. Be it a player, a team official or coach, they will be subject to cards if referees determine they violated code of conduct, stadium rules in matches and if he cannot determine who violated the rules, the coach will be booked. The violations often stem from coaches objecting to referee decisions and there have been common cases of coaches walking onto the pitch and personally arguing with referees in the past.

Another change is about balls bouncing off referees. Goals as a result of the ball bouncing off the referee are currently valid but in the new season, they will end in a "referee shot," an extra shot for which the match will be paused.