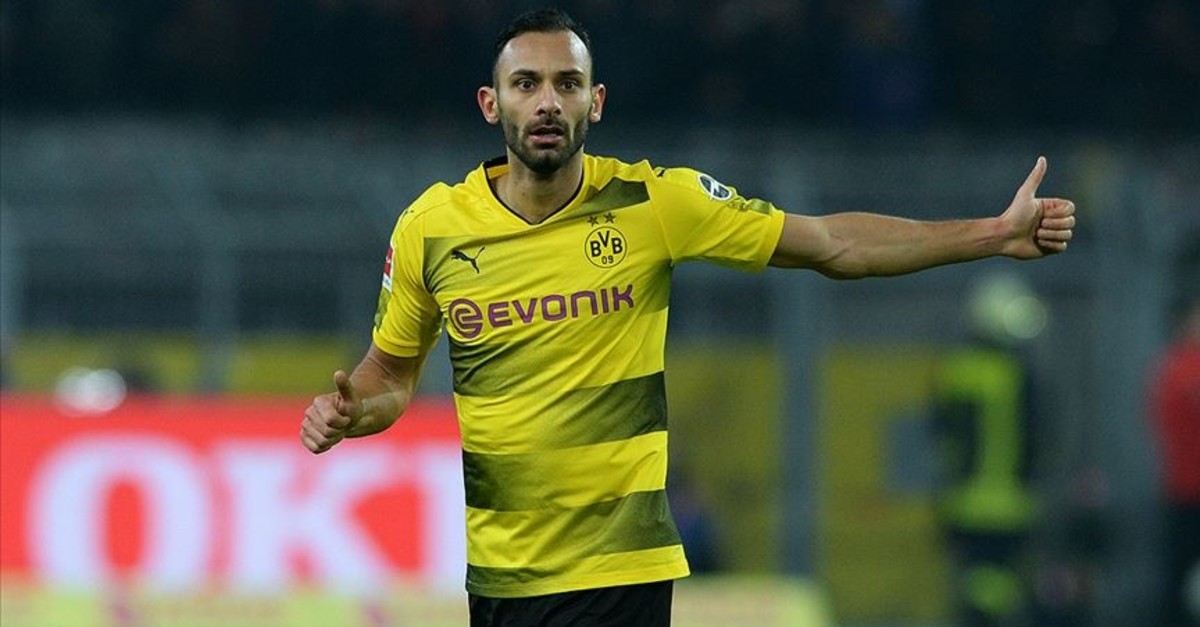 "Ömer is a center-back with pace, who has played at the highest level for several years," Bremen coach Florian Kohfeldt told the team homepage. "We are very glad that he has chosen Werder."

Bremen said it "highly likely that there will be an obligation" to buy the 30-year-old outright after his loan period concludes.

Toprak could be given an immediate Werder debut in the Bundesliga opener against Fortuna Dusseldorf next weekend as Sebastian Langkamp and Milos Veljkovic are injured.

Bremen made a winning start to the competitive season by crushing local minnows Atlas Delmenhorst 6-1 in the German Cup on Saturday.