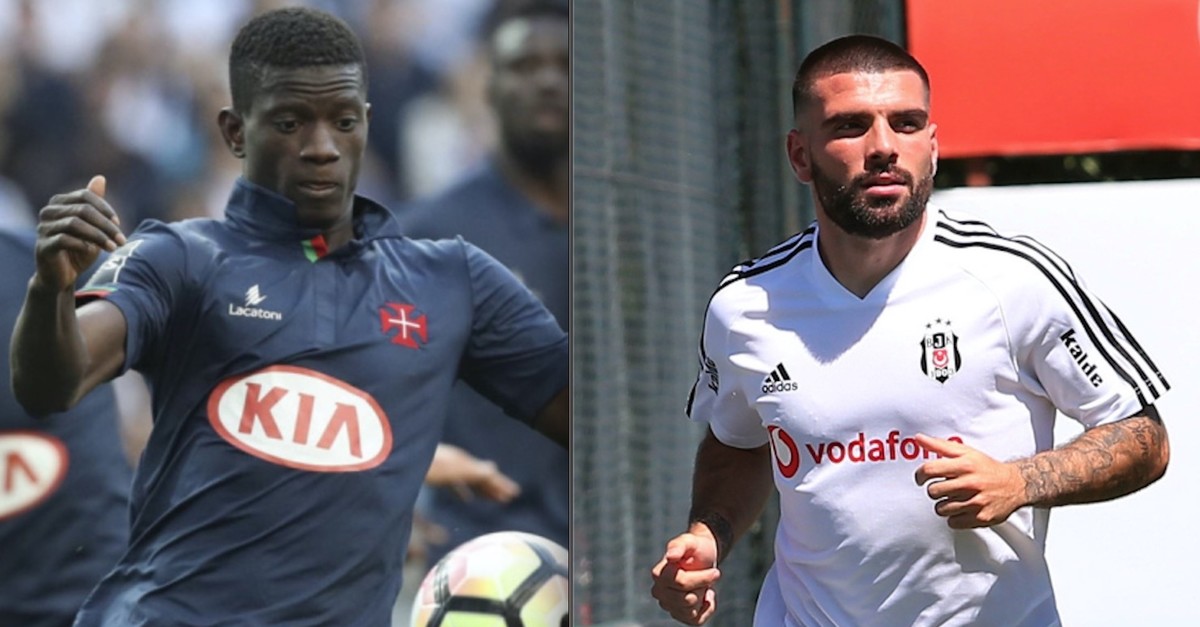 Turkish heavyweights Beşiktaş and Trabzonspor both transferred Portuguese footballers on Monday, with the Black Eagles getting Pedro Rebocho from France's Guingamp and Trabzonspor clinching Edgar Ié from Lille.

The Black Sea club thanked the 35-year-old lé, who is transferred to Trabzonspor without a fee under a contract that had been done for the transfer of Trabzonspor's Turkish midfielder Yusuf Yazıcı to Lille.

"LOSC would like to wish Edgar Ié all the very best in his future after the Portuguese international defender completed his transfer to Trabzonspor," the club said on Twitter.

Ié had played for B teams of Barcelona and Villarreal, and had been transferred to Lille for €3.5 million ($3.9 million) in 2017 summer, after two seasons with Belenenses.

The Portuguese footballer played for Nantes on loan in the second half of the last season.

Beşiktaş on the other hand, delivered the news through a video posted on the club's social media account.

The Istanbul powerhouses also have an option to buy Rebocho from the French club.

The 24-year-old left-back joined Guingamp in June 2017 and made 14 assists in 68 games during his two-season spell with the French team.