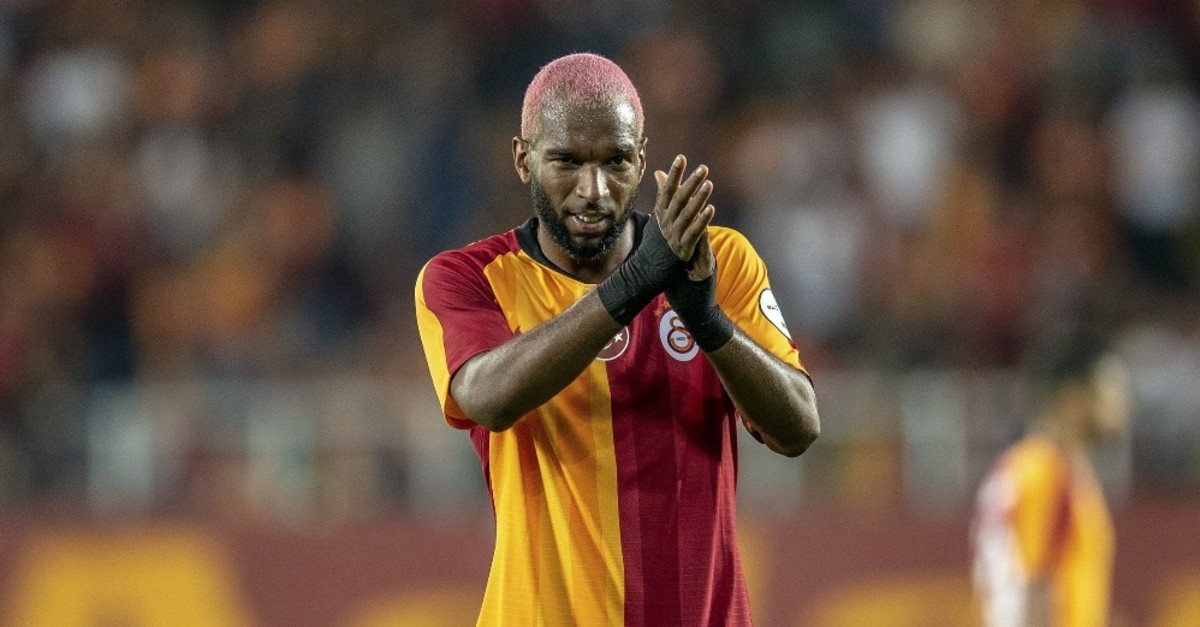 The 2019-2020 Süper Lig season opens tomorrow with defending champion Galatasaray taking on newcomer Denizlispor. The Lions will look to safeguard their impeccable opening week record over the last 61 seasons

The new Süper Lig season opens with an away game for leader Galatasaray, who will test newcomer Yukatel Denizlispor in its first game in the top flight.

The first week of every season has been a lucky occasion for Lions and they have lost only 11 first-week matches in the past 61 seasons. They also rely upon their record of winning 12 away first-week games for a victory against Denizli, which boosted its lineup with an array of new transfers in the summer transfer window.

Under veteran coach Fatih Terim, Galatasaray managed to climb to the top spot in the last weeks of last season, upsetting Medipol Başakşehir, who looked set to win their first league title.

This will be the first opening match between Galatasaray and Denizlispor after ten seasons. Galatasaray lost 1-0 in its first week-one match against Denizli in 1984-1985 season but managed to secure victories in two other first-week matches against them.

The match will be a showcase for Denizlispor to prove its mettle in the Süper Lig. "We have to beat Galatasaray to reach our goal and that is, to be in the top five," Denizlispor chair Ali Çetin says. "We are seriously prepared for this. Denizlispor is in better shape than Galatasaray and we should win. Denizlispor is now back to its former glory days and people will watch a better team this season," he says.

The league has always been a mixed experience for all teams except powerhouses like Galatasaray, Beşiktaş and Fenerbahçe. The three movers and shakers remained in the league for 61 seasons while others had their fair share of ups and downs and relegations. At its worst, Galatasaray dropped as low as 11th spot but it still boasts 22 titles. Fenerbahçe, with 19 titles under its belt, saw its worst record in Süper Lig last season where it neared the relegation zone in the last weeks. Beşiktaş, which holds 15 titles, pursues a steady course where it mostly found a place in the top three.

Fenerbahçe, which is struggling to recover from a debt crisis that limited its chances to boost its lineup with new transfers this season, still holds a strong record in Süper Lig as the only team collecting highest points, securing most wins and scoring the most goals. In overall league fixture for 61 seasons, it is 33 points ahead of Galatasaray with a total of 3,493 points in 2010 matches.