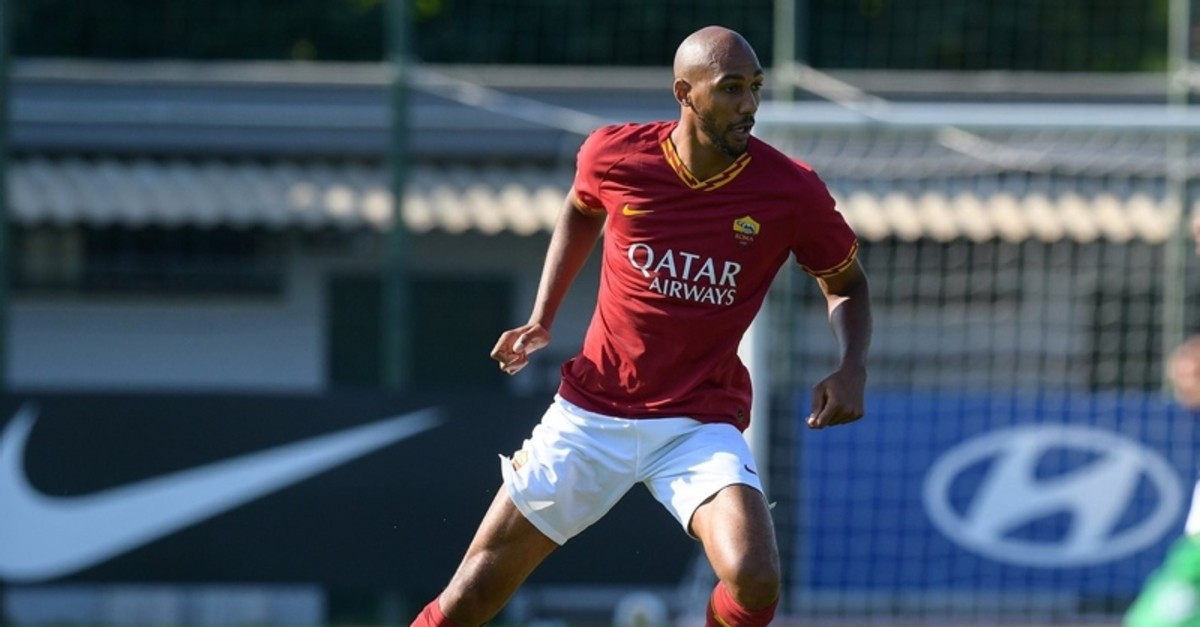 Midfielder Nzonzi, 30, who played five times during France's campaign in Russia in 2018, made 39 appearances for the Stadio Olimpico side last season.

"As part of the agreement, Galatasaray have the option to make the transfer permanent -- prior to the expiration of the loan -- for a fixed fee of 16 million euros ($17 million)," Roma said.

Nzonzi's game time next season at Roma would have been hampered with the arrivals of midfielders Bryan Cristante, Amadou Diawara and Jordan Veretout.

Ivory Coast playmaker Jean-Michael Serri and Netherlands winger Ryan Babel are among the other new faces who have joined the Turkish champions ahead of the new campaign.